#LatestNewsCzechia Did your energy provider increase your monthly utility deposits? That’s probably because of the energy crisis looming over Europe. Due to the war in Ukraine and the subsequent sanctions placed on Russia, the price of electricity has been going up. In this article, we will explain the reasons and what you can do about it. 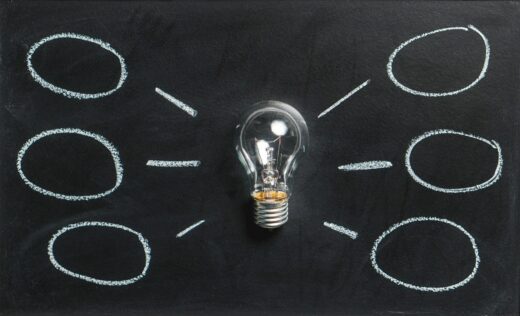 The prices for gas and electricity are soaring

After Russia invaded Ukraine, European countries stepped in to show support. In response, Moscow began reducing its gas flow to Europe, in some cases cutting them off or stopping them altogether.

This poses a big problem for many European countries as Russia’s supply of natural gas accounts for about 40 percent of European imports. The Czech Republic is no different. We rely heavily on gas supplies from Russia and other countries for potential liquefied gas reserves.

The recent heat wave only escalated the issue further. Although most homes in the Czech Republic and many other European countries don’t have air conditioning, you can find it more commonly in public spaces. With rising temperatures, demand for electricity skyrocketed as people tried to cool themselves with air conditioning. At the same time, it resulted in sharp cuts in power from nuclear plants because the extreme heat made it difficult to cool the reactors.

What does it mean for you?

Russia’s cuts in gas exports resulted in an increase in the prices of natural gas and electricity. European natural gas prices increased by more than 50 percent, and the prices for power rose to their highest level since December 2021. That is why your retail power and gas prices may be higher than usual.

If your electricity or gas price fixing is due to end in the coming months, you may be facing sharp price surges. You may therefore see your deposits go up several times compared to what you’ve been paying.

But do not panic. There may be solutions that could help not only the current energy crisis but also the state of our planet.

The Czech government introduced an energy-saving tariff last week. It is supposed to help people with expensive energy prices. The amendment has already been signed by President Miloš Zeman.

The Industry and Trade Minister said that the state would help people with their energy payments this year in the sum of 5 000 crowns. In an interview for Czech Television, he said that up to 17 500 crowns would be allocated to each household. It is also important to note that households have priority over businesses.

The government also announced that it would waive renewable energy fees that everyone pays on their electricity bills. This means that from October, all households will save 599 crowns for every megawatt hour of electricity they use.

What steps can you take in your own home?

Reducing energy consumption seems to be the best strategy. From adjusting your thermostat to driving less or insulating buildings. Here are some extra tips that might help you:

It might also be a good idea to simply keep your eye on the electrometer to see what your actual power usage is and how much you should expect to be paying. This is how to do it:

Keep calm and carry on

While the situation is rather troublesome, spiraling into panic is not the answer. People all over Europe are dealing with these challenges, and you are not alone. Try to be as mindful as you can about your consumption habits and share your knowledge with those who might not be as well informed.

If you’re worried about talking to your landlord or your electricity provider, you can use our assistance services and have us help you. In the meantime, try out some of our tips to save electricity and subscribe to our newsletter to keep updated on the situation. 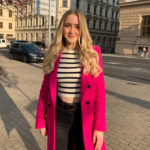 Hi! I'm Natálie, and I'm a student living in Brno. I've always had a fascination with different cultures and love exploring new places. I am here to give you insight into all things Brno and much more!