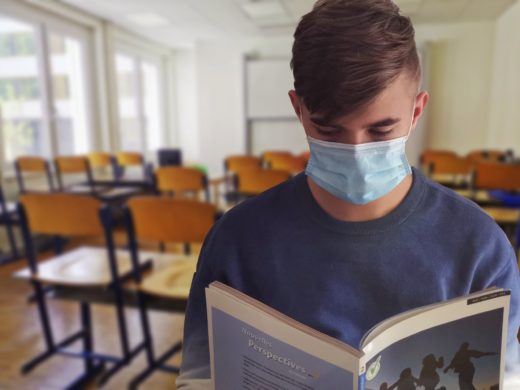 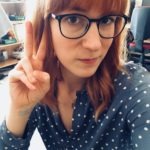 Howdy! I'm Tereza and I'm a wordsmith and literature nerd from Brno. Although I was born and raised in the Czech Republic, I know all too well from my time in Texas what it's like to be a "stranger in a strange land." I am excited to share all kinds of information with y'all!