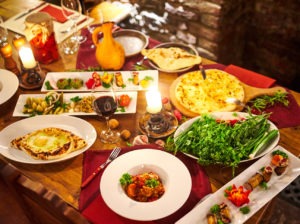 All the restaurants in the Czech Republic have closed again due to coronavirus countermeasures, so there’s no possibility to have dinner at your favorite restaurant? Or you miss food from your country and don’t know where to find it? I wrote the second list of great restaurants for you, where you can order delicious food online. 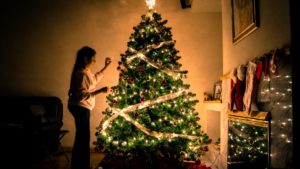 It’s the morning of December 24. The long-awaited day has come – Christmas Eve. The cookies are baked, everything is beautifully tidy, the decorated Christmas tree smells gorgeously and the family is together. How do we – Czechs spend Christmas Day? In fact, each family has its own customs and traditions, but let’s see what activities are most common during this magical day. 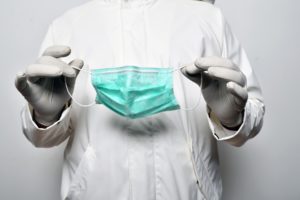 The government announced that the Czech Republic will move back to the highest 5th level of the anti-epidemic PES system from Sunday, December 27. Due to the increased number of infected people by Covid-19, the Minister of Health Jan Blatný decided to announce new measures, that will last until 10 January 2021. 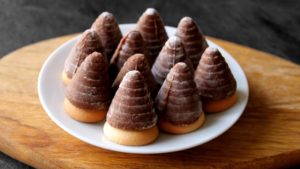 Do you already have any plans for the Christmas holiday? What about baking? Besides watching Christmas movies, you can make delicious cookies by yourself! Isn’t it a great way of spending your free time? Maybe it could be a present for your friends or family, the gifts made by yourself are always the best ones! 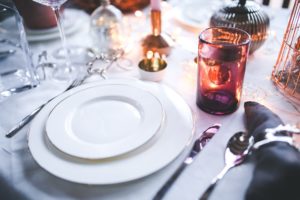 Christmas undoubtedly includes Christmas Eve dinner, which is also the highlight of Christmas Eve. People are dressed very nicely and all the families get together. Czechs care a lot about the traditional Christmas menu, which is served on the evening of December 24. So what are the original and traditional recipes? The fish soup and fried carp with potato salad. 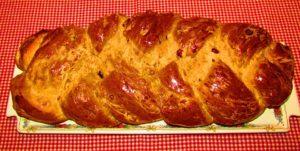 There are no proper advent evenings without Christmas special dishes. Do you know what is really common to prepare in the Czech Republic? A special plaited bread called Vánočka that you can eat with butter or jam on it or just on its own! 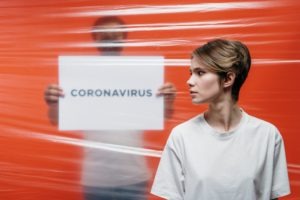 On Friday, December 18, the Czech Republic will once again return to level 4 of the PES system, which means that restrictions will be tightened. This was decided by the House of Commons on December 14; shortly after the restrictions were initially released. Despite that, stores will remain open. Some politicians and experts are worried that Czechs will actually have to spend this Christmas on level 5 of the PES system. 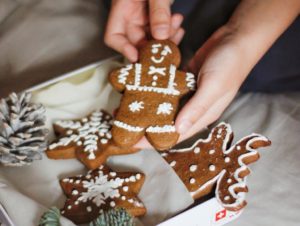 Gingerbread men, how could anyone refuse these cute little guys during Christmas! They are not only cute and adorable but also easy to make! Even if you’re not a fan of eating them, you can still enjoy their smiles and have some fun! 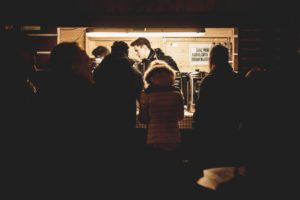 The Czech House of Commons approved another extension of the state of emergency – this time until December 23. Besides that, drinking outdoors is prohibited as the government wants to stop crowds of people consuming food and beverages from gathering at Christmas markets and on streets. This, however, doesn’t affect only stalls at the markets but also dispensing windows. 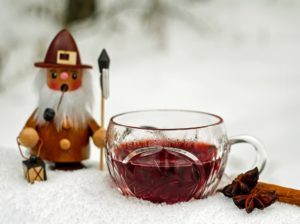 Is this your first year to spend Christmas time in the Czech Republic? Or, have you already been at Christmas markets in the country or in other European countries before? If so, you must notice this special drink, Christmas hot wine. It’s like a pop star at every Christmas market. People are drinking and chatting around the place where it is sold so you never miss it.