Are you still wondering whether Czechia is worth a visit? Despite its small size, the answer is definitely yes! Why do millions of tourists from all over the world travel to this Central European country every year? There are hundreds of good reasons, trust us, so we chose 13 of them!

Despite being landlocked, the Czech Republic is definitely a place you should visit! Nicknamed as the “heart of Europe”, the country stands in the very center of Europe. You can reach many places abroad depending on the time you have! 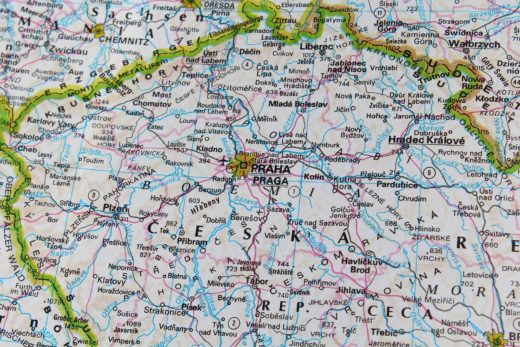 If you are getting tired of the bustling but charming large Czech cities and are in need of peace and quiet, you can always find quiet places in the marvelous Czech countryside. Usually, driving just a few kilometers away from the city is enough to enjoy spectacular views of the picturesque landscape!

Actually, there are over 2 000 castles around the country!! The world’s largest castle complex is obviously in Prague. The country is also home to some of the oldest castles in the world: both Karlštejn Castle (30 km from Prague) and the Trosky Castle situated only 100 km from Prague. 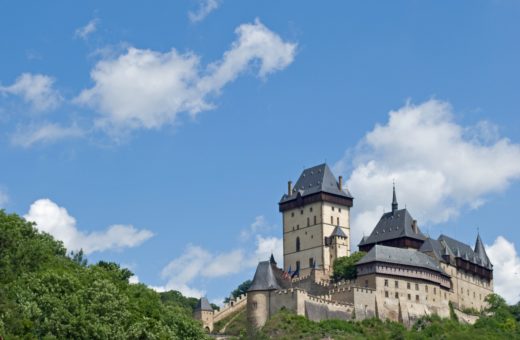 Czechs drink the most beer per capita of any nation in the world and they are very proud of that! The famous Pilsner Urquell beer comes from the Czech city of Plzen. The city of Ceske Budejovice, known as “Budweis” in German, lent its name to its beer, known as Budweiser. Beer is a huge part of Czech culture and if you’re in the mood for something different, you can even try a beer spa or buy cosmetics (shampoo, creams, soaps) made with beer.

Czech folk tradition has developed among the Czech people over a number of centuries. As a result, Czech folklore provides a diverse source of entertainment and what we can say is that you won’t be bored with everything happening during the year: Easter, Masopust, spring…

Prague is the beautiful capital of the Czech Republic with a population of about 1 million inhabitants. Prague has become one of the world’s most popular tourist destinations for many reasons with many things to do and see: the famous Charles Bridge, the world’s biggest castle, John Lennon wall, the Old Town Square and obviously all the hidden places you can reach if you go off the beaten path! 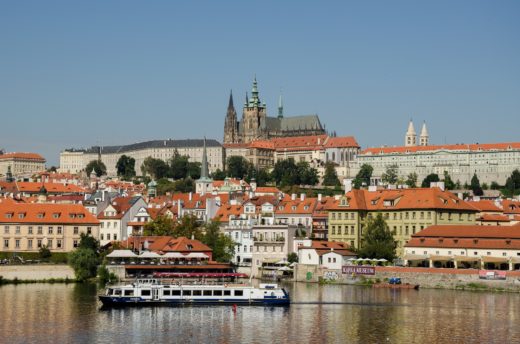 Due to its location in the center of Europe, the Czech Republic is an important hub and you can reach many countries, cities within only few hours! The country can take you everywhere you want to go thanks to the effective transportation. And in case you didn’t know, public transport is something both Prague and Brno (the 2nd largest city in the Czech Republic) can be proud of!

When you are in the Czech Republic, you do not need to worry about your safety late at  night or early in the morning. It’s really pleasant. In Europe, the country was scored as the fifth most peaceful country on the continent! 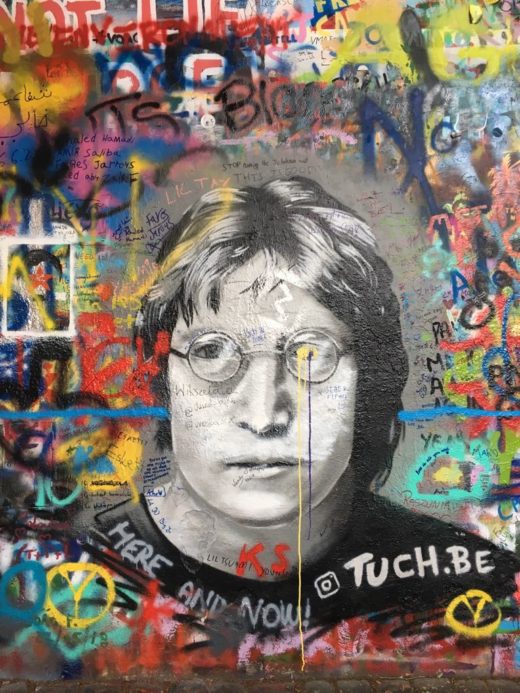 Although the Czech Republic is not one of the cheapest european countries, when visiting you can still get a nice hotel room for less than 50€/night! And if you avoid extremely overpriced areas around the main tourist attractions, a meal at a decent restaurant will cost you about less than 20€ including drinks!

Český Krumlov ranks as one of the smallest but most visited Czech cities. It has already become a major stop for tourists in the Czech Republic. At the UNESCO World Heritage Site, you will enjoy wandering the tiny streets and the castle built in 1240. There are many different water sports that you can try out. Rafting ranks as our top activity to do there! Český Krumlov has charming surroundings and it is a very romantic place to visit! Better than Prague?! 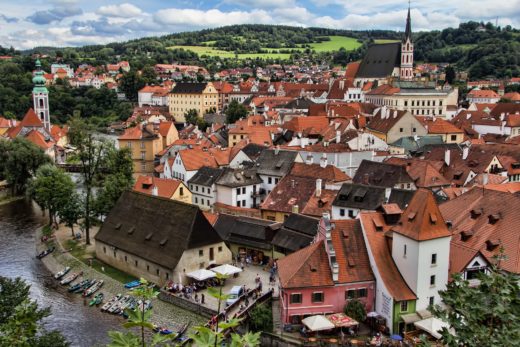 With all these castles, historical architecture, and the quiet countryside, the Czech Republic will  steal your heart! The country has something really special that you can’t find anywhere else! As Kafka said of Prague: “Prague never lets you go… this dear little mother has sharp claws.”

The country might be known as “beer country”, but the Moravian region has a thriving economy in the wine industry. While Bohemia is famous for its beer, Moravia is for its wine. Almost 95% of all vineyards in the Czech Republic are Moravian. 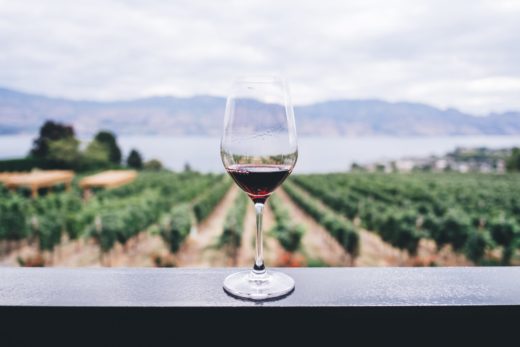 The Czech Republic can be proud of several spa towns, some of which are world famous. In all these Czech towns, you’ll find stunning architecture and of course healing springs! Among these places to enjoy the spa (beer spa as well), there is Karlovy Vary also known for the International Film Festival and located only 120 km outside Prague. Mariánské Lázně and Luhačovice should be also in your list, check out our blog article about this topic!

Travelling across the Czech Republic is like a fairytale, except for one detail: it’s real! So take a break and come visit our lovely country or better, find your new home here!

4 thoughts on “13 Reasons Why to Visit the Czech Republic”