The beginning of a new year carries a spirit of entertainment. During January and February, there is a common habit that people go round balls in Czechia. The season relates to the traditional Masopust  (literally meat-fast) carnival celebration. So does our GALA Night 2018!

The carnival is not only a few days lasting celebration as many think. It is a period of merrymaking that begins always on January 6 and ends before Easter on the Fat Thursday. Two months of celebrating traditionally accompanied by masquerades in streets, parades, ample feastings, and a batch of balls.

The roots of the carnival go back to pre-Christian times when people celebrated the end of winter. Since it is a period between two biggest Lenten times on Christmas and Easter, families customarily organized feasts while butchering, eating pork and drinking wine. It also used to be a period of weddings in the past.

During the season, you can visit several balls held all over the country. Schools, companies, cities – all of them prepare an occasion to dance and trick out. It is a time to show nice robes, elegant dresses, new haircuts, meet neighbors. There is a possibility to strengthen relationships with colleagues and friends at a ball. 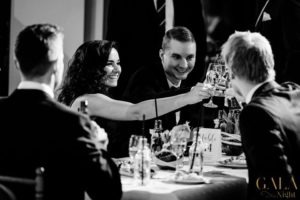 As it is traditional, we are also preparing a second edition of a ball. You are very welcomed to the GALA Night 2018! The multicultural ball takes place at the end of the ball season on the 3rd of March in Besední dům. It will be held in English that all expats can attend. 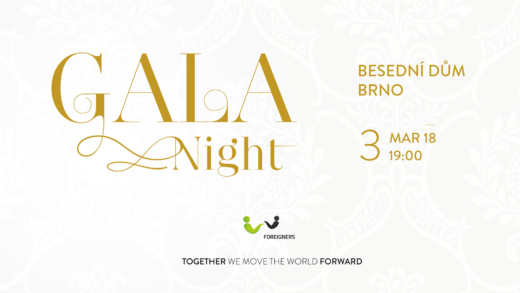 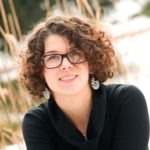 Hello readers! In general, I am a social person. I adore spending a nice time over a cup of coffee. I love tasty food and meeting new people while traveling. The most interesting for me is to find the difference of human characters among nations.