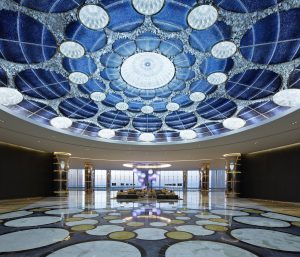 According to a well-known saying the Czechs have golden hands, which implies that the two words Czech Design were meant to belong together. The Czechs have a reputation of a nation, which is able to produce anything with bare hands and the end product would not lack quality. Czech creativity manifested itself many times in […]