Christmas markets all over the country have been canceled. However, that doesn’t mean foreigners have nowhere to turn if they want to soak up the Czech holiday spirit. For example, did you know that Czech Netflix offers a selection of Czech movies with English subtitles, including a handful of stories perfect to watch in winter time? In this article, we introduce 5 of our personal favourites. 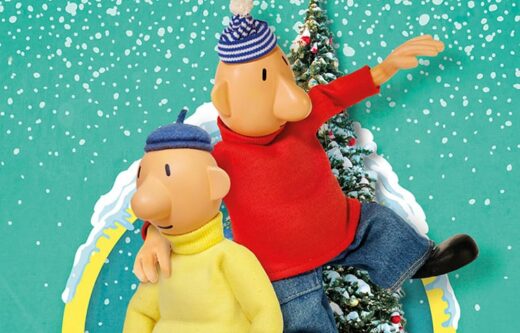 1. You Take the Kids

Known in Czech as S tebou mě baví svět. This all-time popular family comedy from 1982 may feel slightly retro to you if you’re below 20 years of age, but it still holds the true spirit of Czech Christmas, which is all about spending time with family and – above all – the children.

It also shows how popular the trend of owning a cottage in the countryside has always been in the Czech Republic. The cast includes such acting stars from 80s Czechia and Slovakia, as Július Satinský, Václav Postránecký or Jana Šulcová.

The film has also popularized Helena Vondráčková’s pop song Sladké mámení, which is still being played in clubs and discos to this day! 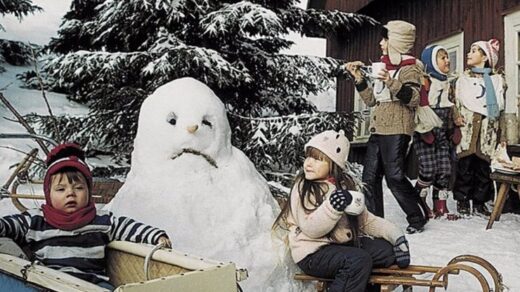 Known in Czech as Princezna zakletá v čase. One of the newer Czech fairy tales, filmed in 2019 and released in 2020. We recommend this movie to both children and adults as it’s a mixture of science fiction and fantasy with a lot of action fight scenes.

The story features a 20-year old princess Elena who’s cursed by an evil witch Murien and gets stuck in a time loop on her birthday. As is common, the only way to break the curse is through a true love’s kiss. The problem is, she doesn’t really like the prince that has been promised to her… 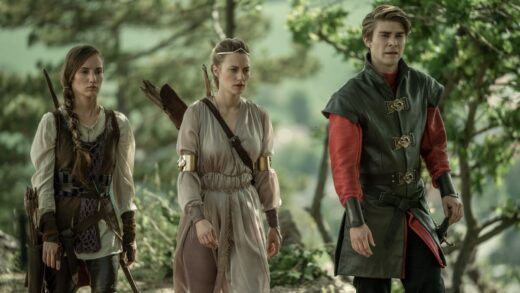 Known in Czech as Vrchní, prchni! Another classic 1980s Czech comedy that every adult foreigner should watch to understand Czech dry humor and Czech mentality.

It tells the story of a poor book-seller Dalibor Vrána who pretends to be a waiter in restaurants to be able to take people’s money after they’re done eating, under false pretenses. Of course, the scam is revealed quite fast and he’s forced to suffer the consequences… 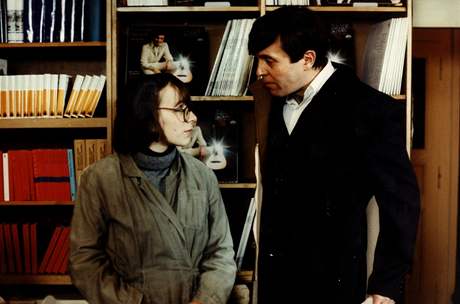 Known in Czech as Adéla ještě nevečeřela. Have you ever seen the 1980s American classic Little Shop of Horrors with Rick Moranis? Then you might enjoy this pearl of Czech cinematography from the late 1970s. Taking place in the 19th century, it tells a story of an evil botanist, who grows a plant that is hungry for human flesh.

But don’t worry, this movie isn’t a horror. In fact, it’s one of the best Czech detective comedies ever made. Similar to You Take the Kids, this movie offers an opportunity for foreigners to acquaint themselves with typical Czech humor and Czech mentality. 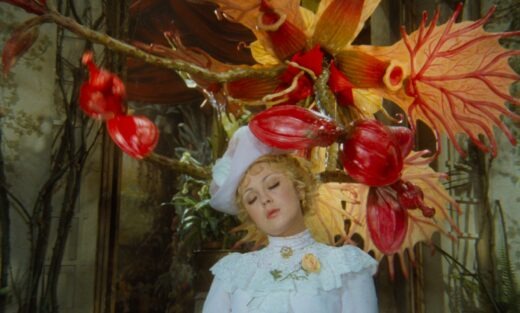 Finally, here’s a recommendation for the smallest of foreigners who also want to enjoy some Czech movies on Netflix. The classic TV show Pat & Mat is also available in a form of a winter-themed Christmasy movie – Pat & Mat: Winter Fun.

As is typical for Pat & Mat, the two men are trying (and failing) to make important improvements to their house – only this time it’s all about winter, snow, Christmas decorations, and making a nativity scene. You don’t want to miss their holiday hijinks!

As we already mentioned, even the littlest of foreigners can enjoy this movie, since the characters do not speak. 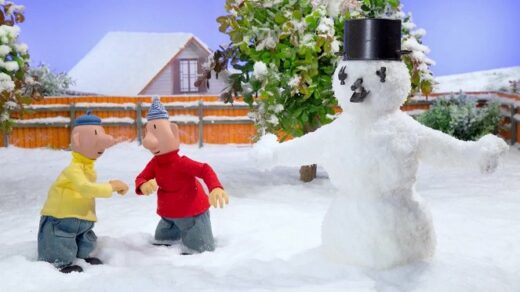 Already seen any of these movies? Share your opinions in the comments below! What are some other winter-time Czech movies you’ve seen and enjoyed? Let us know!

Looking for more recommendations regarding Czech culture or Christmas traditions? Check out this article about classic Czech Christmas fairy tales.