If you just moved to the country, you may have to deal with social behaviors that might seem quite different from those you’re used to. Language could constitute a great barrier too, that’s why we recommend starting learning Czech as soon as possible and attend one of our #MeetUps to familiarise with Czechs and expats with a longer experience of living in the context. Cutting to the chase, in now time to show you what we call Czech social awkwardness, and how Czechs really are! 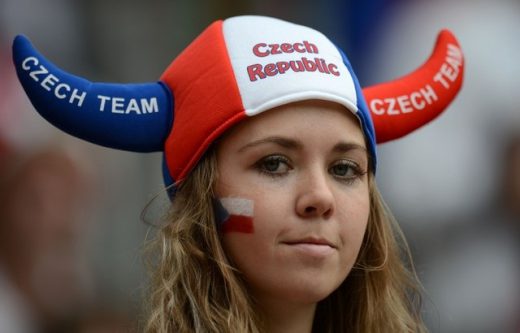 How Czechs really are?

84 thoughts on “Mentality of Czech people”