Comfortable trip, limited budget, the fastest way to get somewhere, the biggest adventure … There are always different traveler’s requirements to getting around the country which they’re visiting. The Czech Republic offers you various means of transportation, depending on the type of traveling you prefer the most. Check it out and don’t hesitate to get around this marvellous country!

The biggest airport – named after the first president of Czechoslovakia Vaclav Havel – is located in Prague. However, there are international airports in Brno, Ostrava, Karlovy Vary and Pardubice as well. Also airports in Vienna and Bratislava provide really easy access to the Czech Republic. The most convenient way to reach Prague or any other Czech city from there is to jump on a bus, recommended agency is Student Agency. Their website is in English, it is possible to reserve seats, pay for them and cancel the reservation online. This agency is reliable and cheap and easy to spot with their bright yellow buses. 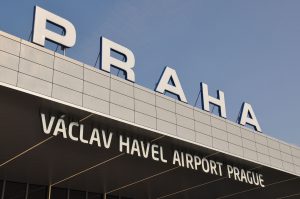 Driving a car around Czech Republic is fun, however, parking in bigger cities can be too much of a hassle. Sometimes it’s possible to reserve a parking spot, but it costs thousands CZK a year. If you plan to drive on highways (you can recognize a highway by green traffic signs instead of blue), make sure to buy a vignette, which is obligatory. Maximum speed on a highway is 130 kph (80 mph), in the cities the speed limit is 50 kph (31 mph). Keep in mind there is zero alcohol tolerance! The lights must be on all the time, seatbelts must be fastened even in the back, children must have a restraint, you must give way to pedestrians, helmets are obligatory for motorcyclists. More about national rules here. You must have all of the required items in your car unless you will be fined when pulled over. 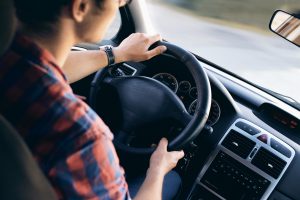 Taking a taxi between cities in the Czech Republic is not the cheapest idea, but if you’ve already decided to take one, especially in Prague, be aware! Unfortunately taxi companies have a bad reputation for ripping foreigners off so remember to keep your eyes open. There seem to be more stories of fraud, extortion and violent attacks committed by Prague’s taxi drivers than in any other city in the world. Prague has a long history of what is referred to as a “taxi mafia”. In the 1990s and early 2000s, it was common perception that it was dangerous to take a taxi in Prague, because of the potential of being extorted for hiked up prices, especially if you were in some way vulnerable (a foreigner, a woman, a person alone at night). Reasons for this were that there were too many licenses issued and no regulation of their activities. However the final straw appears to have broken the camel’s back. One passenger objected to being charged 8,000 CZK (250 USD) for a ride of about 3 kilometres and the City Hall had to step in with a solution. The deregulation of rates from October 15, 1996 had been cancelled and instead the strict guidelines were introduced. Now, it’s getting better thanks to more regulation, but some of the “hangover” from those days remains. 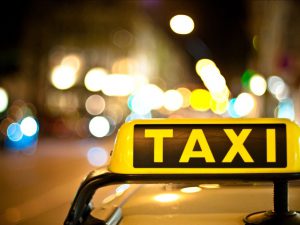 Traveling in Czechia by train you can get basically everywhere you want. The good thing is that they are perfectly safe, but take into account that not the most reliable regarding the scheduled time. Some of them are very modern (RegioJet, Leo Express, Eurocity and SuperCity trains), but most of them not so much, that’s why food and drinks are usually available for purchase only in the modern ones. So if you’re going for a longer trip remember to bring something to eat and drink with you. Tickets can be bought either online on the particular website of the provider or at any train station. If you plan your trip ahead, you can easily find some discount. The most common discounts are offered by the biggest train company – České dráhy (Czech Railways). To save your money it’s better to travel in a group. Two and more people qualify for a group ticket – the more people the cheaper price. Return ticket is cheaper than one way and you must return until midnight of the following day. 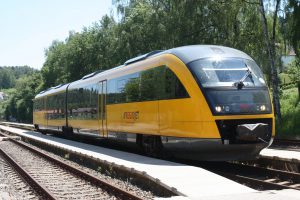 Yes! Why not? Cycling is popular in the Czech Republic, and the varied countryside provides good terrain whatever your level. If you are on the way and don’t have your own bike, there’s bike rental in all major cities and some smaller towns as well. 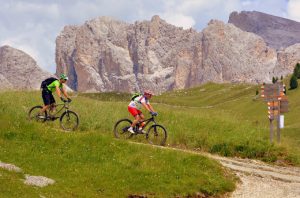 Public transport in the cities

In the Czech cities you can easily travel by public transport and don’t be disappointed. Cities in Czechia guarantee a very good service when it comes to that. The only city with an underground is the capital – Prague, but there are also trams, trolleybuses and buses operating so you can choose whatever suits you best. Brno – the second largest Czech city – is famous for its very good tram system, but also has trolleybuses and buses, same goes for Olomouc, Pilsen and Ostrava. Everywhere you’ll find variety of tickets – single, daily ones or for a longer period of time. Don’t forget to validate your ticket when you enter the paid zone by putting it into a yellow validator. You can also buy prepaid cards for a month, 3 months or even for a year. Have in mind that there might be a ticket check on the vehicle – if a person shows you a badge, show him your ticket or your prepaid card, or be ready to pay a fine. Ticket inspectors regularly check passengers and are authorised to fine a passenger without a valid ticket up to 1500 CZK (reduced to 800 CZK if paid on the spot). There is also a 200 CZK fine for not having a luggage ticket. What’s also important – be careful and pay attention to your belongings and beware of pickpockets. You should be more careful especially in the most crowded transport. 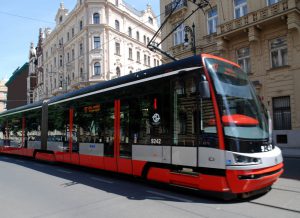 Here you have a links which you can find really useful when traveling around the country:

Choose the best way of transport for you and enjoy the Czech Republic on the way!