So what is life like for an expat in the Czech Republic, when you don’t know a single Czech word? What to expect from the locals? Will they be staring at you, cause you completely stand out of the locals crowd? We’re here to answer all your questions!

I’m afraid I’ll be forever alone after moving to a foreign country.

Let’s do some basic Maths. Population of the Czech Republic was approx. 10,5 million inhabitants according to 2015 statistics. While number of foreigners with long term residency permits living in CZ was 226 000. These were only the people from countries outside the European Union, or here sometimes referred to as “third-world countries”. When it comes to EU citizens, 212 000 of them were living permanently in the Czech Republic. 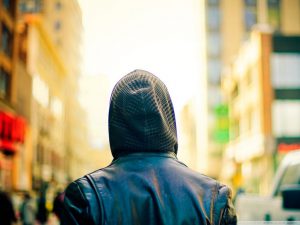 I will never be able to speak or understand Czech language

Czech language might seem complex at first glance, but trust us, it’s completely manageable to learn at least the basics. Czech people are very proud of their native language, so it’ll come in handy to know a few phrases in Czech. You can seek help from the youngsters or even sign up for a Czech language course. Speaking Czech to Czechs and they don’t understand? It’s because we are not used to our language sounding different, we are the only country who speaks it! So please excuse us if we give you funny looks sometimes, it is just so adorable to hear someone speaking Czech with a different accent! 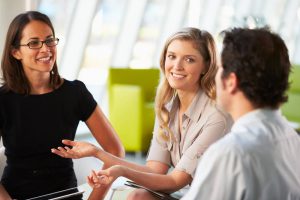 Locals will give me weird stares, I will never feel at home

Did you know, that Czech Republic only became communism-free in 1989? Since then, people have been getting used to foreigners  from all over the world. In the bigger cities like Prague or Brno, there are little to no problems. In the smaller cities, you are likely to become a local attraction ? Sure, one might come across a situation of being stared at or hearing a comment. Unfortunately in this regard,  some people have not become completely used to other cultures, but there are very, very few people who would actually act on it. No need to make a huge deal out of someone’s misperceptions.

Of course you will, don’t be silly! Universities have English study programmes. There are also buddy systems usually organized by International Student Clubs for foreign students that help them overcome the language or study-related problems. They also organize a lot of events, so even the fun part is being taken care of.

I will stay unemployed, unless I speak Czech on a native level

There are many international companies in the Czech Republic and thanks to the friendly business environment  in the country, the number just keeps growing. To name a few examples: AT&T, GE Capital Bank, IKEA, Johnson and Johnson, Microsoft, Siemens, IBM, Red Hat T-Mobile, Telefónica O2 and many more. 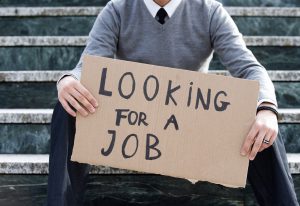 What about the offices? How do I get my paperwork done?

This has become a slight problem over the last years. Due to the increasing number of immigrants the offices are now facing a difficult situation because not all of their employees are trained in foreign languages. It is best to come with a friend or a translator if you need to deal with some serious legal issues to make sure that both sides understand your situation. Foreigners.cz provides both certified and skilled translators without certification in case you need help with finding one.

And here are some useful links: