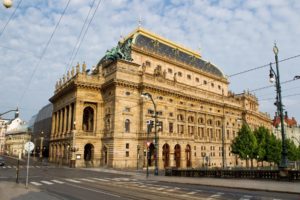 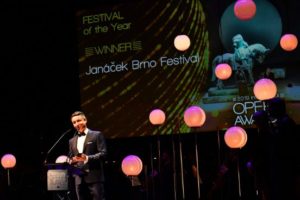 We’re sure that all theatre enthusiasts have been looking forward to hearing what’s going to happen at the local scene in the new season. Thanks to our partnership with one of the biggest and most popular theatres in Brno – National Theatre Brno (Czech: Národní divadlo Brno), we bring you basic schedule of their exciting upcoming program!