What is the latest status about Brexit? Сurrently known that a transitional period will start October 31, 2019 and last until December 31, 2020, it gives the UK residents in the Czech Republic the right to stay in the country and the possibility to take measures to resolve permit issues related to keep on staying legally. The paperwork must be done before October 31, 2019 – the day when Brexit will happen because after that Brits won’t be considered as UK citizens.

The United Kingdom exited officially from the European Union on March 29, 2019. Earlier, the Czech government announced that wants to leave relations with Britain unchanged and makes effort for-free visa entry for the UK residents on the territory of the Czech Republic. However, the main reason that may affect this decision is the negotiations between the UK and the EU. Unfortunately, Great Britain and the European Union didn’t find any agreement for the UK leaving the EU without changes in visa processes. 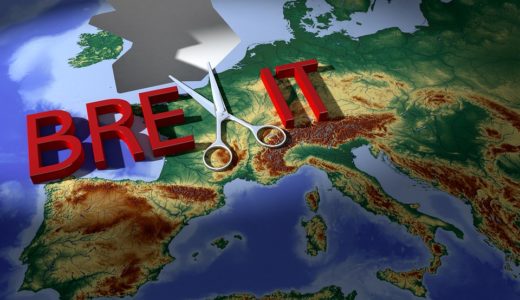 According to the Czech Government, the freedom of movement for EU citizens who reside in the Czech Republic will legally stay until the end of October 2019 when the UK leaves the EU.

A transition period when UK citizens can legally reside in the Czech Republic and apply for new documents, depending on the purpose of the stay, lasts from October 31 until December 31, 2020. During this period, according to the newly established law, UK residents may legally stay in the Czech Republic until the end of 2020, if they are holders of:

In other words, in case having one of these documents, UK citizens may legally stay in the Czech Republic during the transition period

If you are a UK resident and planning to live in the Czech Republic after 2020, there are some rules for legally staying in the country.

Based on EU rules after the 31st of October, UK citizens can’t be considered as EU citizens.

Following this law of the Czech government, non-EU residents should also pay attention to issues related to their accommodation on the territory of the Czech Republic. For instance, people should be aware of their new health insurance, labor market access, social benefits, recognition of qualifications, and driving licence.

If you are a UK citizen or family member of UK citizen and want a temporary residence certificate or permit, Foreigners will help you to deal with all procedures: from submitting an application to the end of the process.

Consequently, UK citizens who won’t have a temporary residence permit after the end of the transition period will have to provide the Czech Republic Ministry of the Interior with a withdrawal agreement.

If you still have any questions, turn into our webinar on Tuesday, October 1 at 18.30 – Brexit & UK citizens in Czech Republic – that will raise a topic about what steps should be taken for non-EU residents to legally reside in the Czech Republic after Brexit.

Further information you can find useful: 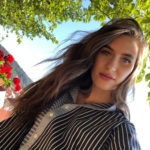 Dear readers, I am a student at the University of New York in Prague. I study Communication & Mass Media. I have been living in Prague for 5 years. As I moved here as a foreigner, I faced different issues related to everyday life. I am very happy to share with you useful information, tips, and advice that in the future can help you to cope with possible difficulties or otherwise to broaden your horizons.