When you travel the world and you tell people you meet on the way, that you come from the Czech Republic, some of them lift their eyebrows, as they have no clue where such country is. Some might go “Oh, Czechoslovakia!”, and then you have to explain, that we’ve been two separate countries since 1993. And some say “I’ve been there and I loved it” or “I’d like to visit one day”, which are possibly the best responses you can ever get. No matter, how familiar the world is with the Czech Republic, there are certain things it could learn from the Czechs. 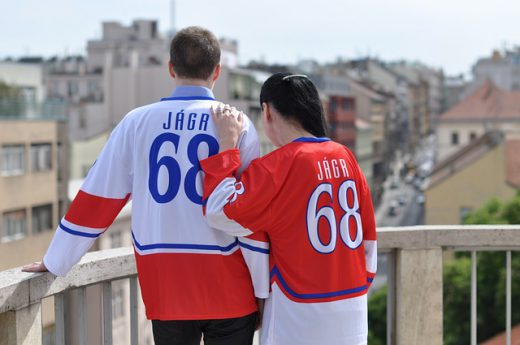 Hockey is without a doubt number one sports in the Czech Republic. Ice hockey madness took over the streets of Prague and Ostrava in January of 2015, when Czech Republic was hosting ice hockey World Championship. Nobody could stay aside – neither locals, nor expats, every single soul was captivated by the team spirit vibes. Despite the winter chill outside, the whole country seemed to be warmed up as the competition got more intense. Such an outrageous example of how united a nation can be. 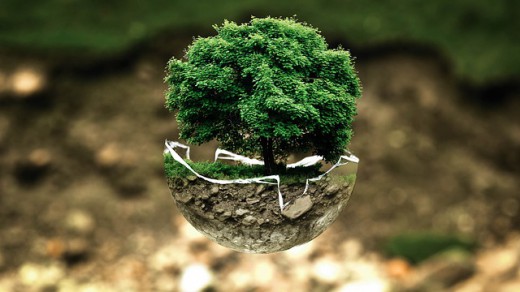 They say in Switzerland people are properly green and crazy about recycling, when a tea bag gets divided into a label, a strain and the actual bag and every part is recycled separately. Czech people are not that advanced yet, but I would say in the Czech Republic we have a reasonable level of awareness in regards of sustainability. In front of every inhabited building you’ll find 4 different containers, each marked with its own colour. Blue ones are for paper, yellow – for plastic, green – for glass and black ones for general waste. Reusing recycled waste can be named a new trend judging by local design markets, where recycled goods – bags, notepads, even clothes – are usually one of the top products on display. 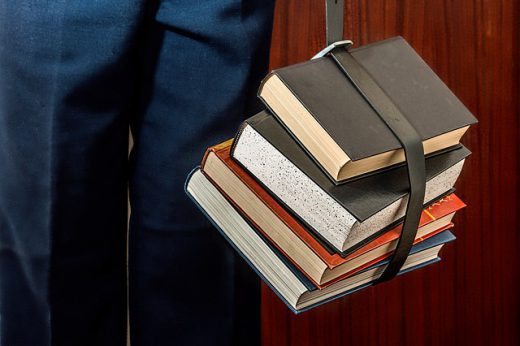 Not by chance, world-famous Charles University, which is considered the oldest European university, was founded in the Czech Republic. Statistically only 29% of Czech people choose to continue higher education after getting a high-school diploma. However, once the academic path was chosen, they’ll be extremely dedicated and passionate about their studies. Czech Republic is a university heaven not only for the locals. Every year Czech universities welcome hundreds of foreign students, offering them a fair chance to get a degree in English language in a wide variety of majors. 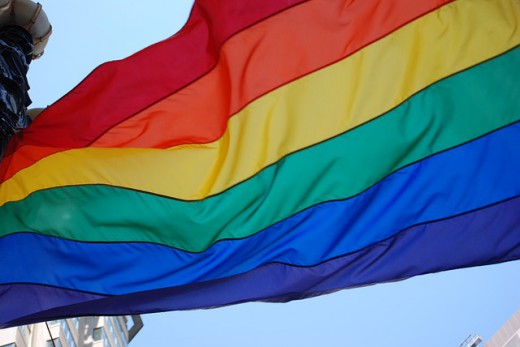 Each year Prague hosts Prague Pride and Cannafest, both festivals celebrating extreme tolerance and open-mindness of the locals. Even by walking on the Czech streets you’ll stumble upon so many individuals, who stand out from the crowd – some thanks to their image, some thanks to the way of thinking, which they aren’t afraid to share out load with other fellow citizens. Nobody seems to be bothered by their existence, which might even be considered ignorance, however, I personally believe it to be a thoughtful choice of acceptance Czech people have made. 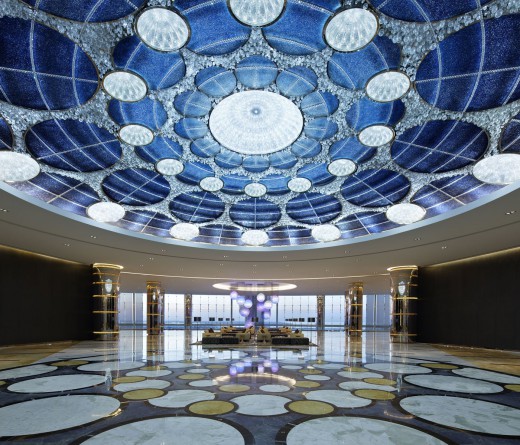 What does a soft contact lense have in common with a sugar cube and a ship’s propeller? All these inventions had been made by Czech scientists! There is even an expression “golden Czech hands“, which praises the creativity of the locals. It mostly presents itself in everyday life, as an ability to fix things around the house or find a solution in any tricky life situation. However, there’s one more side of the medal: creative Czech minds bring improvement to other people’s lives through interior design. Functional home decor items are meant to serve its users making their day to day life more simple, yet more pleasant.

11 thoughts on “Things the World could Learn from Czechs”