Britain’s top medical officer announced that the UK has identified a new variant of the coronavirus that “can spread more quickly” than prior strains of the virus. Along with the UK, the same mutation of the COVID-19 virus has also been detected in the Netherlands, Denmark, Australia and the Czech Republic.

About the New Variant

It is crucial to know that viruses mutate all the time, it’s just what they do. And this is not the first time that something similar happened. The virus that was first detected in Wuhan, China, is not the same strain of virus you will find in most corners of the world. The D614G mutation emerged in Europe in February and became the globally dominant form of the virus. Another, called A222V, spread across Europe and was linked to people’s summer holidays in Spain.

Although there is a “considerable uncertainty”, UK Prime Minister Boris Johnson said the new variant may be up to 70% more transmissible than the old one. And it is rapidly replacing other versions of the virus. It was first detected in September. In November around a quarter of cases in London were the new variant. This reached nearly two-thirds of cases in mid-December.

The good news is, so far, there’s no evidence to suggest that the new strain causes a higher death rate or that it is affected any differently by vaccines and treatments. 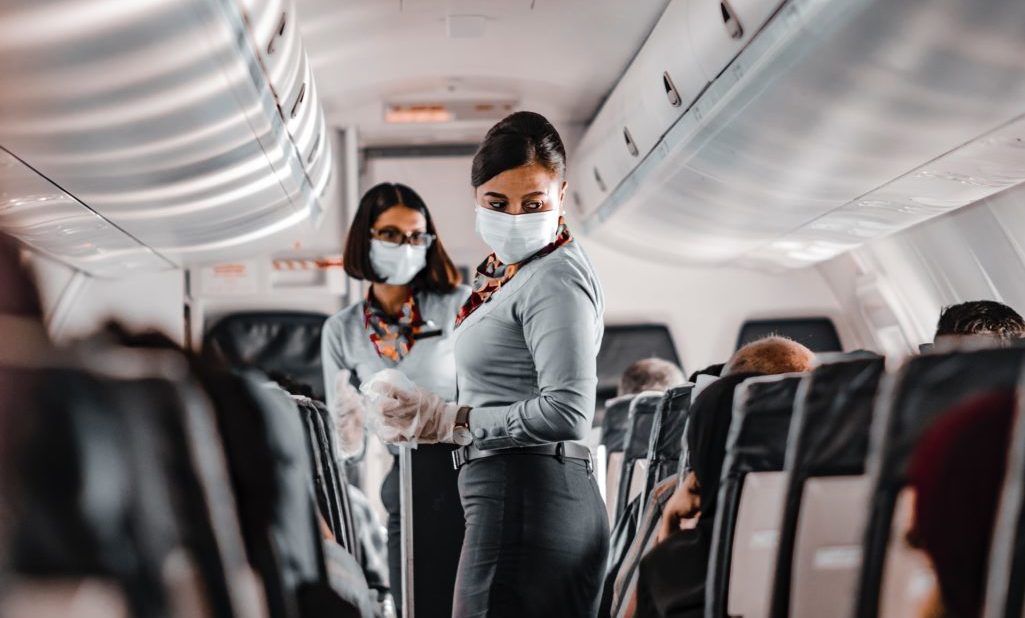 The new variant of coronavirus is spreading faster.

Response to the New Variant: 10-day Quarantine for Travellers from the UK

On Sunday, December 20, European nations including Ireland, Germany, France, Italy, the Netherlands and Belgium all announced a halt to flights and travel from the UK. The Dutch government made the decision after finding a case in the Netherlands of the new coronavirus strain.

Earlier this morning, the Health Ministry announced on Twitter, “As of 12:00, no aircraft from Britain may land in the Czech Republic. The flights from this destination are stopped.” However, flights to Britain are not banned.

Sources of the information: BBC.com, Expats.cz article I and article II
Source of the image: Unsplash.com 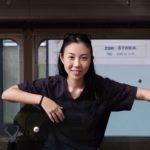 Hi, there. See the photo on the left? Now we are talking! As a foreigner, the same as most of you, my dear readers, I know exactly what you care about the most.