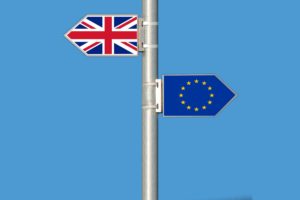 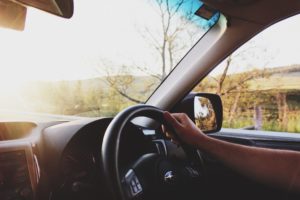 Are you a British citizen living in the Czech Republic and using British driving licence? You may know that Brexit is coming soon. What does that mean for the holders of the driving licence issued in the UK? 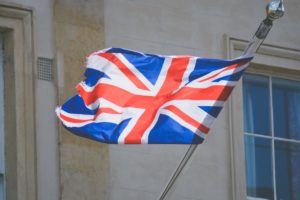 Obtain your Czech temporary residence permit as soon as possible. You can get the residence permit in just 30 days and secure your unrestricted stay in the Czech Republic for another 10 years. We recommend you do that straight away as you are EU citizens only until the end of 2020. 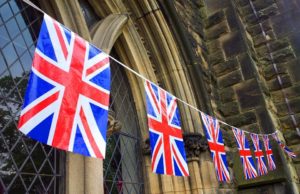 In connection with the Brexit, The Ministry of the Interior of the Czech Republic advises the citizens of the United Kingdom to apply for Certificate of Temporary Residence.