The singer-songwriter and former lead singer of The Police, Sting and musician Paul Simon are coming to Prague on Saturday, March 14. This is an unparalleled opportunity because this very well may be the Rock and Roll Hall of Famers’ last tours.

Sting has been highly praised in the music community for his contributions to Rock and Roll from his new wave rock band The Police as well as his highly rewarded solo career. His music has been a favorite from people of all musical backgrounds and interests because of his ability to incorporate rock, jazz, reggae, classical, new age and worldbeat styles into his music. 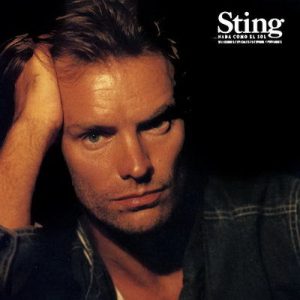 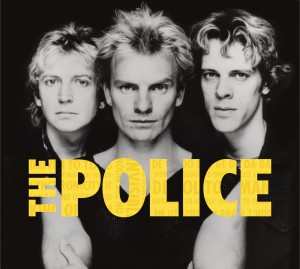 Along with Sting, comes world famous musician and songwriter Paul Simon. Simon got his start as part of the duo Simon & Garfunkel and after the group split, went on to a very successful solo career. Simon’s outstanding career as a musician has led him to receive some of the highest awards and honors of any musician. 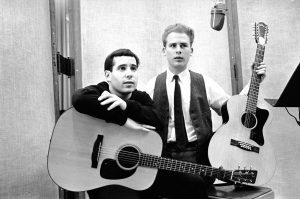 Simon has won 12 Grammy Awards in his career and five Album of the Year Grammy nominations; most recently for his 2001 album “You’re the One.” In 1998, he received a Grammy Hall of Fame Award for the Simon & Garfunkel album “Bridge Over Troubled Water.” Simon is also one of few artists to be inducted into the Rock and Roll Hall of Fame twice, in 1990 as half of Simon & Garfunkel and in 2001 as a solo artist. Later in 2011, Rolling Stone magazine named Simon as one of the 100 Greatest Guitarists. 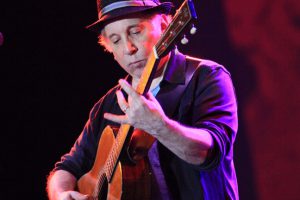 Not only has Simon’s music been highly recognized by the music community, but also by the world for his contributions to world culture. In 2006, Time Magazine selected Simon as “100 People Who Shaped the World.” In the next year, he received the first annual Library of Congress Gershwin Prize for Popular Song. This outstanding award recognizes the profound and positive effect of popular music on the world’s culture. The next two artists to receive the prize were Stevie Wonder and Sir Paul McCartney in 2009 and 2010. The opportunity to witness two of the greatest musicians of all time on stage together comes along once in a lifetime. Do not miss this chance to see Sting and Paul Simon perform together at the O2 Arena in Prague on Saturday, March 14th.  Tickets can be found at viagogo.com and worldticketshop.com. Get them now, they are going fast!