This weekend, I took part in a Czech traditional celebration named “Masopust” in which people celebrate the beginning of lent by gathering at festivals for a day of dressing up in masks, eating delicious treats, drinking, and dancing. It takes place for several weekends in February and can be located in rural villages outside of Prague, along with the city center. This particular village was located in Srbsko. 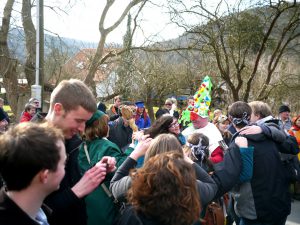 This celebration surprised me because it was the Czech version of mardi-gras; and instead of drunk people in the streets wearing masks, hats and beaded necklaces, I saw Czech families with their kids dressed in crazy costumes (ranging from grim reaper to Scottish traditional wear) riding in horse-drawn carriages, dancing to traditional music and eating Czech pastries and sausages. 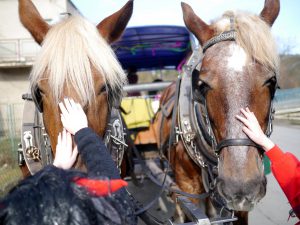 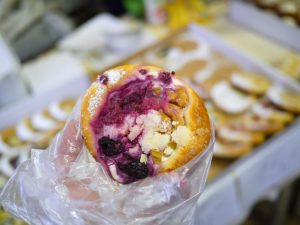 (Admittedly, there was a bit of drinking involved as well.) In the states, I live in a metropolitan city so to celebrate this occasion in a small village was extremely exciting, especially being spent with such kind and welcoming people. 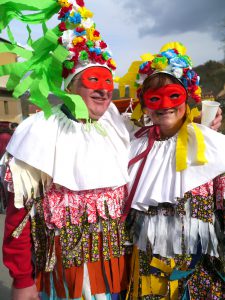 The man above in this photo happily spoke of how he was born and raised in this village. He was more than happy to share his culture with foreigners such as myself and I have never felt more accepted. If your culture takes part in lent, how does your culture celebrate it? Leave a comment in the section below!

4 thoughts on “A Czech Lent Celebration”