You thought I would just stop at part two, right? Well, I’m glad I fooled you again! But seriously, did you think I would just stop without analyzing the DRAMA genre? Pff, you should have known better! So there you have it a whole article exclusively dedicated to the genre we all love to hate. 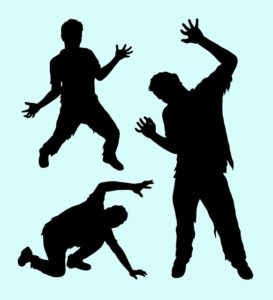 Everyone needs some drama in their lives, right?

Why I decided to put this title you might ask. For me, it is pretty self-explanatory. Everyone needs some drama in their lives, whether they like producing it themselves, like drama queens, or they like to observe it from a distance (the I-like-drama-just-do-not-want-to-be-in-it kind of person), or even just because they want to cry every now and then just to take it off their system. Either way, I have the solution for you guys.

This movie has such depth, that leaves you feeling personally involved. It’s a tragic couple’s love story that hits rock bottom and a blossoming new beginning all at once.

The creator of the “Truman Show” described it best: “We accept the reality of the world with which we are presented. It’s as simple as that”, adopting eventually a one-dimensional perception about our world/reality, going just with the flow, by following other sheep-like ourselves.

This movie promises chills, literal chills. The cruelty and rawness with which enslaved people were treated will get you goosebumps.

Here we have a touching movie about diversity, racism, bullying, drug addiction, loneliness. We watch a young man during three periods of his life, playing an important role in forming who he is. 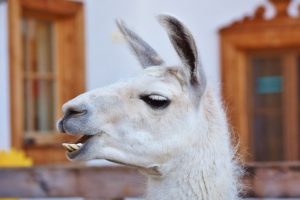 Not a particularly dramatic movie. More like a humoristic war movie with dramatic touches here and there. This movie succeeds in representing the propaganda and the prejudice of this era against Jewish people from the perspective of a naive German boy.

A genuine story, resembling perfectly the reality. Both Driver and Johansson gave us performances to talk about and remember.

Is this a typical superhero movie? Nope, not even close! More, like a one-man show dedicated to the inventive and polymorphic Phoenix. I couldn’t even take my eyes off the screen. By far the best performance I’ve seen lately!

From the title, you might have expected a superhero movie, but that’s not the case. Well, actually, we might be dealing with a superhero dad, that wants to raise his kids in a completely alternative way. The lessons about life that it’s trying to pass to the audience, earned this one a place amongst my favorites.

So, that’s all for now. I hope I intrigued you enough to watch any of these movies.

If you haven’t checked parts 1 and 2 just click below:

Pixabay, for the photos