The first Chinese feature film shot in the Czech Republic is coming to Chinese cinemas. It is called Somewhere Only We Know and it is a work of a favorite female director… Sü Ťing-lej who wrote the screenplay, was a co-producer and also played the part of one of the characters. The upcoming premiere had attracted almost two billions of visitors to the profile of the film on the Weibo social network by the end of the year already.

According to Tomáš Svoboda from the Czech Film Commission the producers were looking for a European metropolis for the shooting, where they would situate the plot of a romantic story about a girl who, while studying abroad, discovers the past of her grandma as well as her love. “Prague succeeded in the competition with Paris thanks to film incentives from the State Cinematography Fund which, in combination with the picturesqueness of the city, contributed to getting the foreign stage crew to shoot here,” said Svoboda. 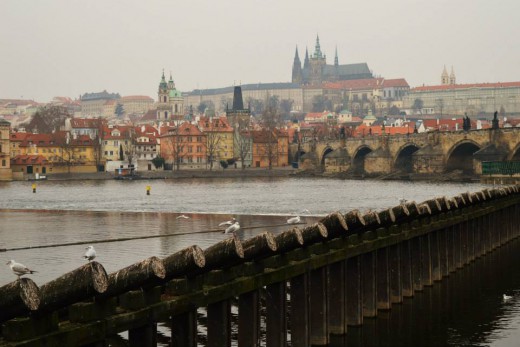 The incentive amounted to CZK 7.8 million; Chinese film-makers spent almost CZK 39 million in the Czech Republic. Czech authors participated in the film as well; half of the 150 member stage crew was domestic and consisted also of architect Milan Býček and costume artist Katarína Hollá. “Even though in this particular case it is not any exorbitant foreign investment, another potential of movies shot in our country is showing – promotion of the Czech Republic abroad. Not only that film makers spend money here for services and products but the film becomes, practically at no cost, a huge advertisement for Prague.

With that is connected the anticipated growth in tourism and an inflow of money for example to tourism and services connected to it,” commented the head of the Czech Film Commission, Ludmila Claussová. She remarked that the interest in the Czech Republic among Korean tourists had risen thanks to the series titled Lovers in Prague which was partly shot in the Czech metropolis in 2005. 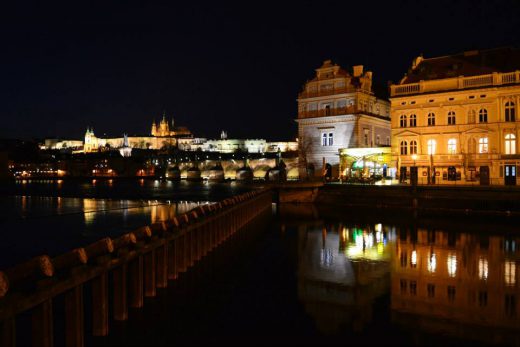 Thus, Asian film makers complement those from Europe or Hollywood. For example, a Korean movie titled Snowpiercer was successful, or a movie of the same provenience Ode To My Father, which will be introduced at Berlinale. The backdrop to the drama about Korean men who used to go to work to German mines in the 1960s, was made in the industrial locations of Ostrava – Anselm mine in Landek Park, Michal mine, the lower part of Vítkovice and the training mine in Staříč. 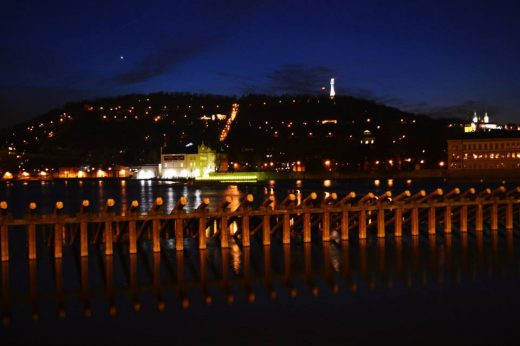