On the 21st of October, I had the opportunity to go to the Multilingual Party in the Klub Selepka, a cosy place, with a good view of the stage and excellent acoustics. 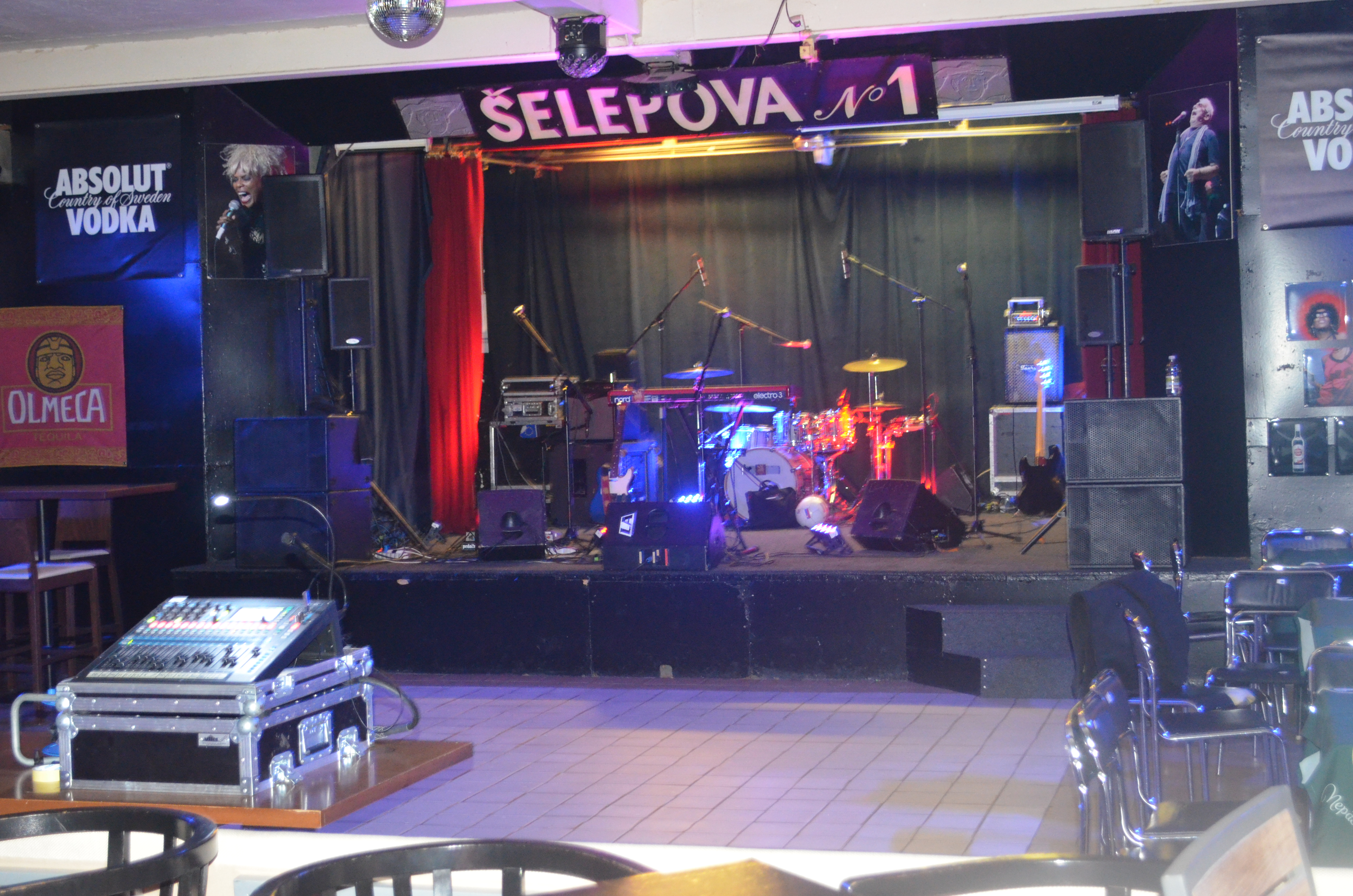 The music was provided by the Nat Osborn Band, a band from New York that decided come to Brno in its European Tour. In their words, “The Nat Osborn Band melds, mashes, and stirs up styles like a chef mixing spices: a dash of funk here, a dollop of big band there, a sprinkling of reggae all around a solid base of smart, catchy songwriting. The result: a unique and original sound all its own.” 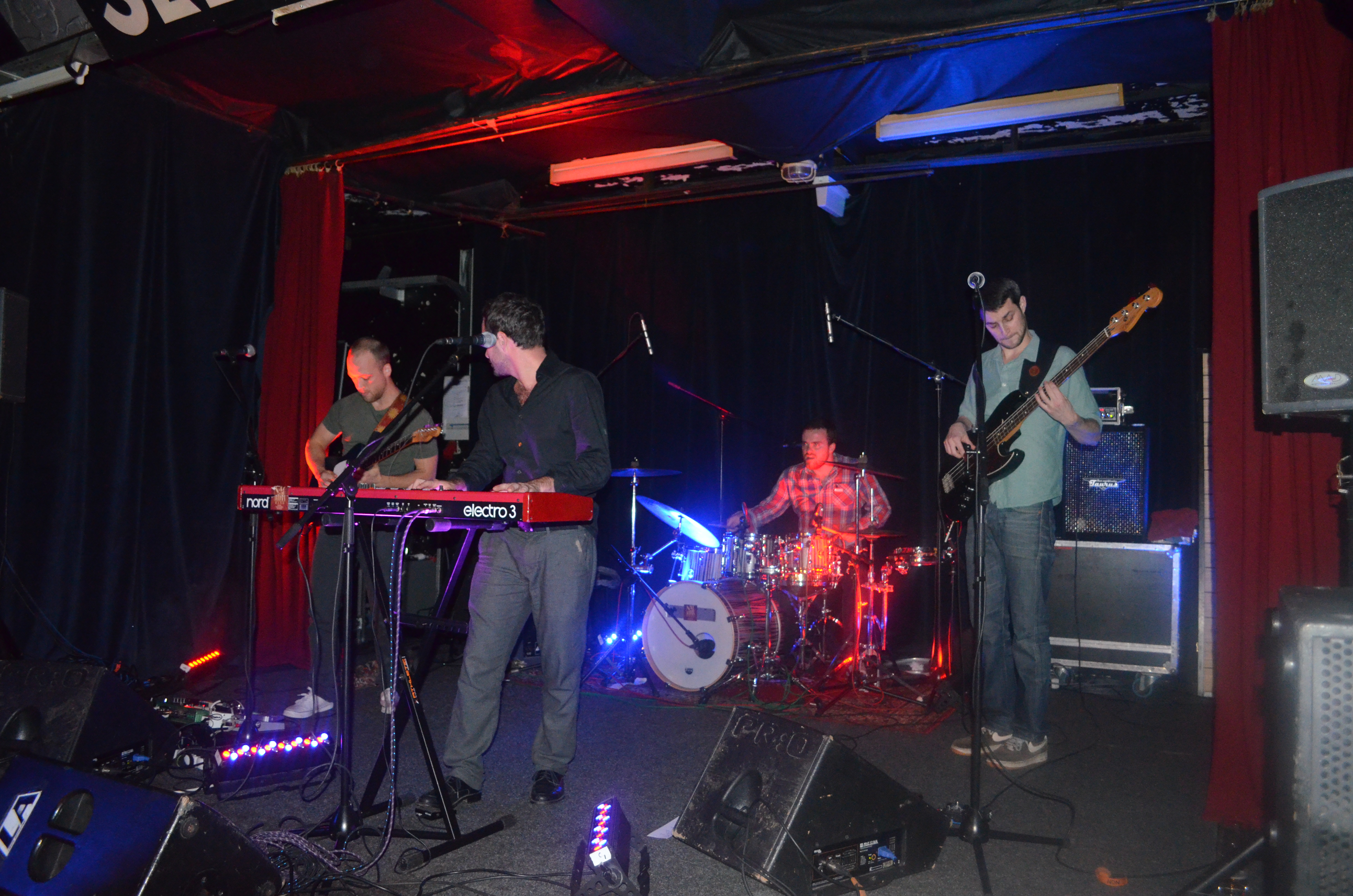 When I arrived to the Klub Selepka, I was received by the host, the lovely Lucie who welcomed me. In the entrance, there were several flags, which represented the languages that we speak. My Czech knowledge was, and still is, very vague, so I take the Portuguese and Great Britain flags. 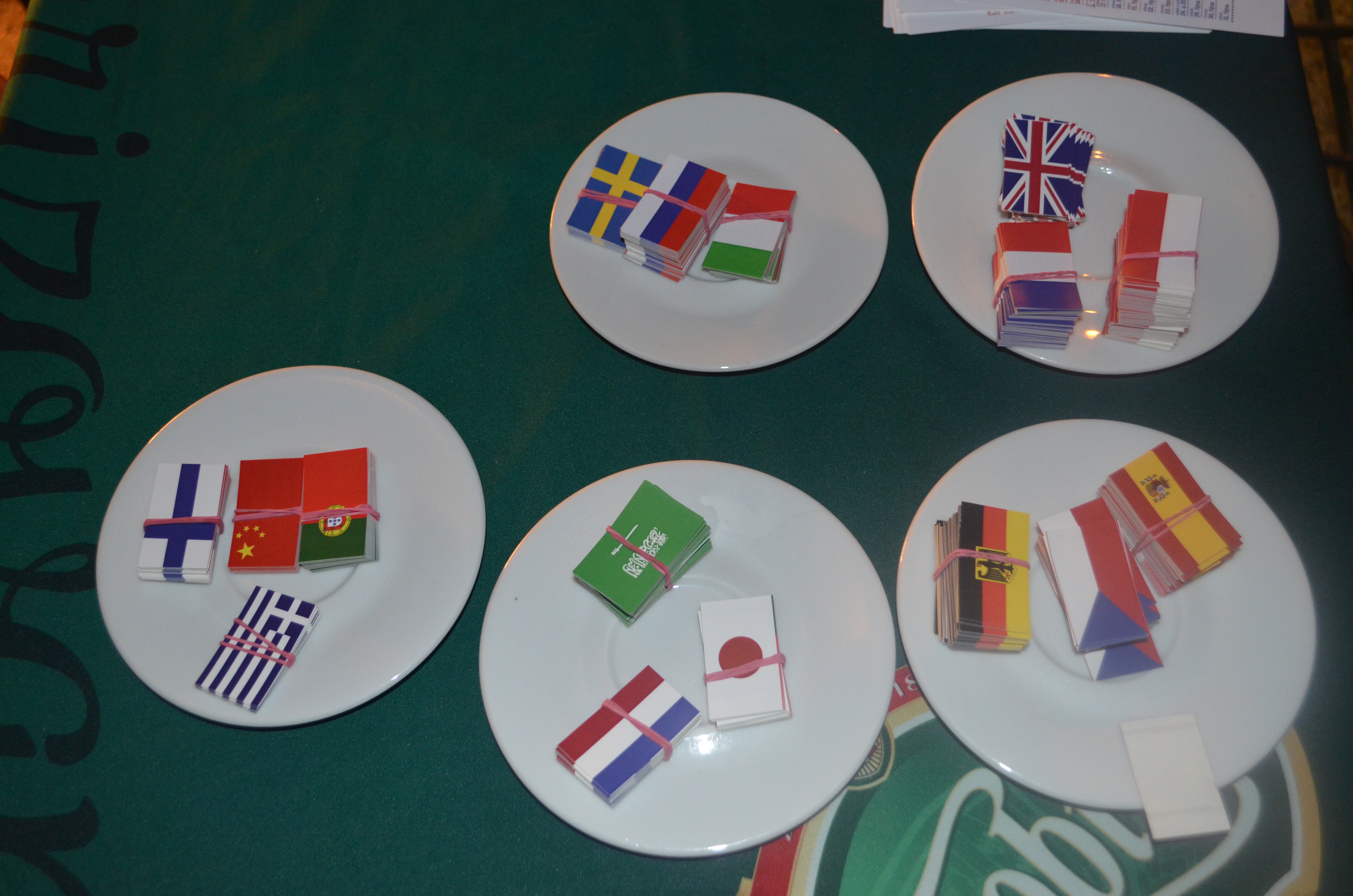 The concert started at 9 p.m., and what a great concert. The band was amazing, and the public was very enthusiastic from the beginning until the end, very participative and everybody was dancing, a natural consequence when we are listening good music. 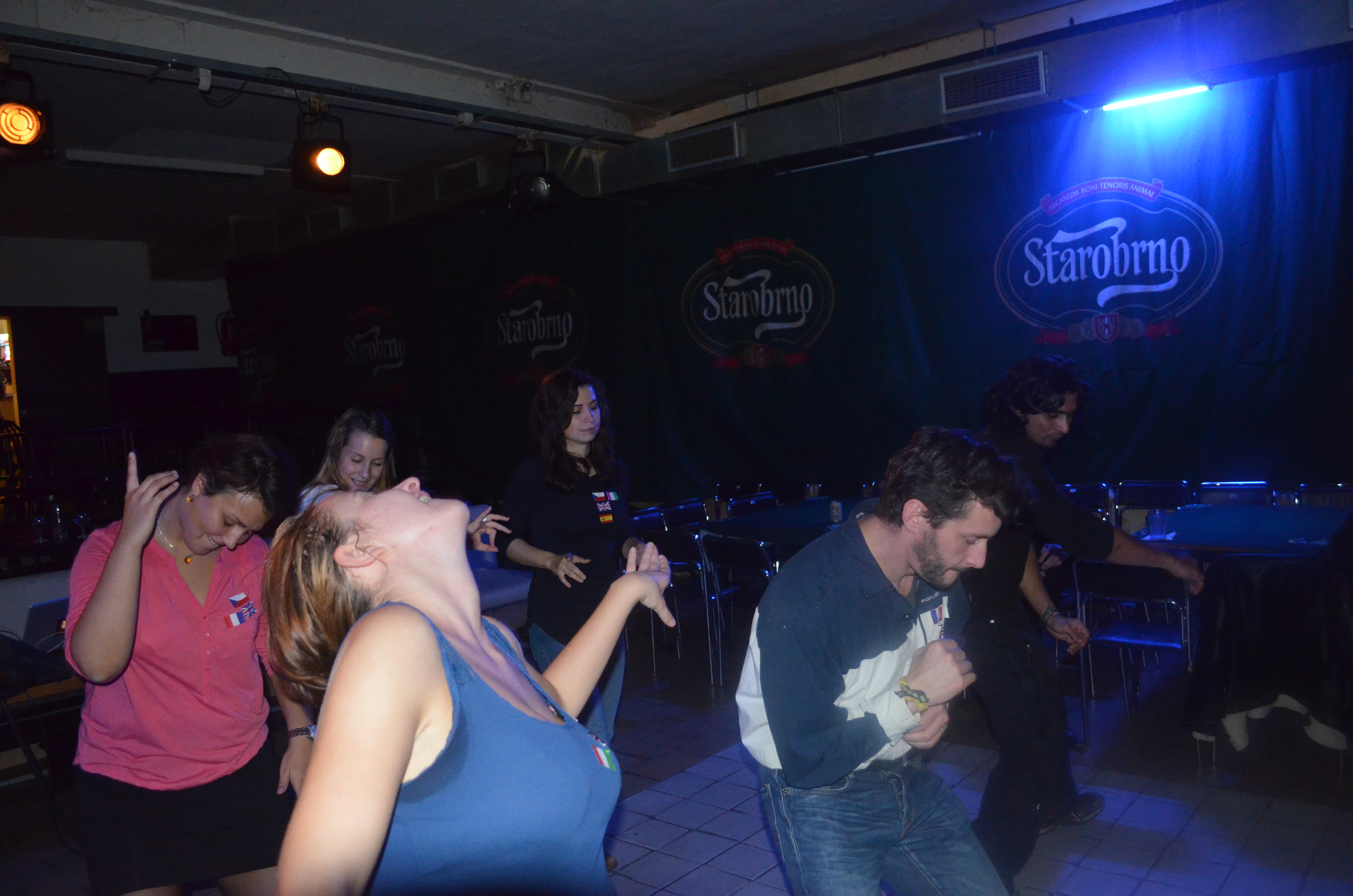 The band decided to take a break in the middle of the concert, everybody was talking with each other and we had the opportunity to interact personally with the musicians. 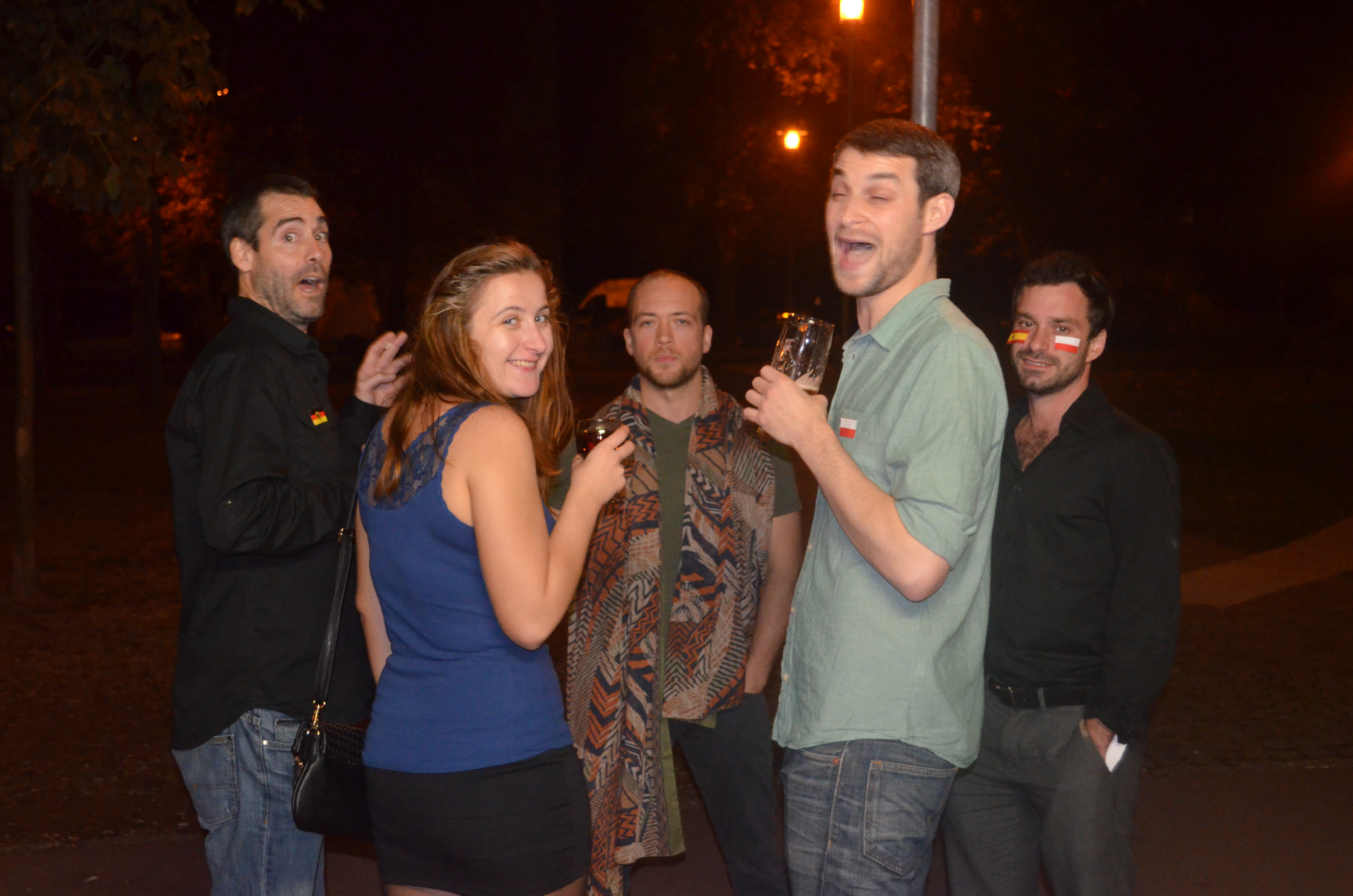 Nobody wanted the concert to end. We successfully convinced the band to come back to the stage twice, to play a few more songs. 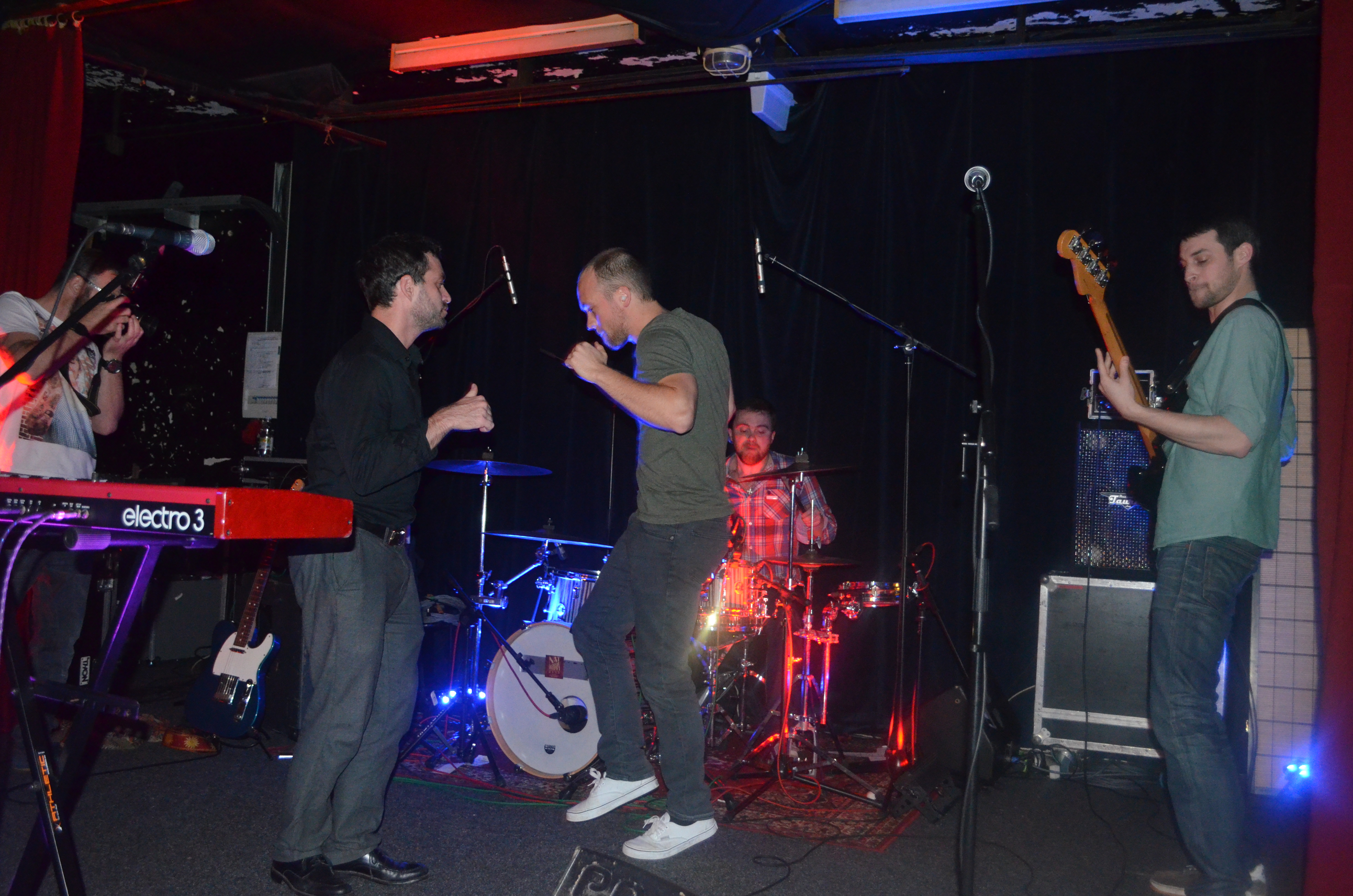 I have to thank the organization, especially Lucie, for this great night.