The Snake Brothers (Kobry a užovky) is a brand new Czech movie, from the director Jan Prušinovský, with real-life brothers Matěj and Kryštof Hádek as leading actors.

The film tells the story of two brothers, Cobra (Kryštof Hadek) and Viper (Matěj Hadek) who get into all sorts of problems and confusion.

Cobra is a drug addict and drinker that will use any means to get money to satisfy his vices. In the first scene of the film, he and his inseparable friend, a pliers to cut padlocks, break into a house to steal a TV and DVD players in order to sell and make money. 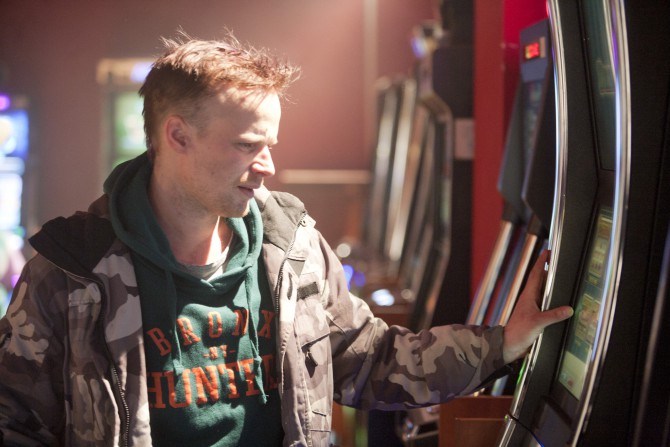 As if this isn’t enough, he gets into all kinds of trouble, with police, fights among many others. Whenever this happens his brother Viper has to come to his aid and save him from the situation.

Viper is also not the best example. He has no wife or children, he has a relationship with drinking and cigarettes, and early in the film he is fired from the factory where he works. 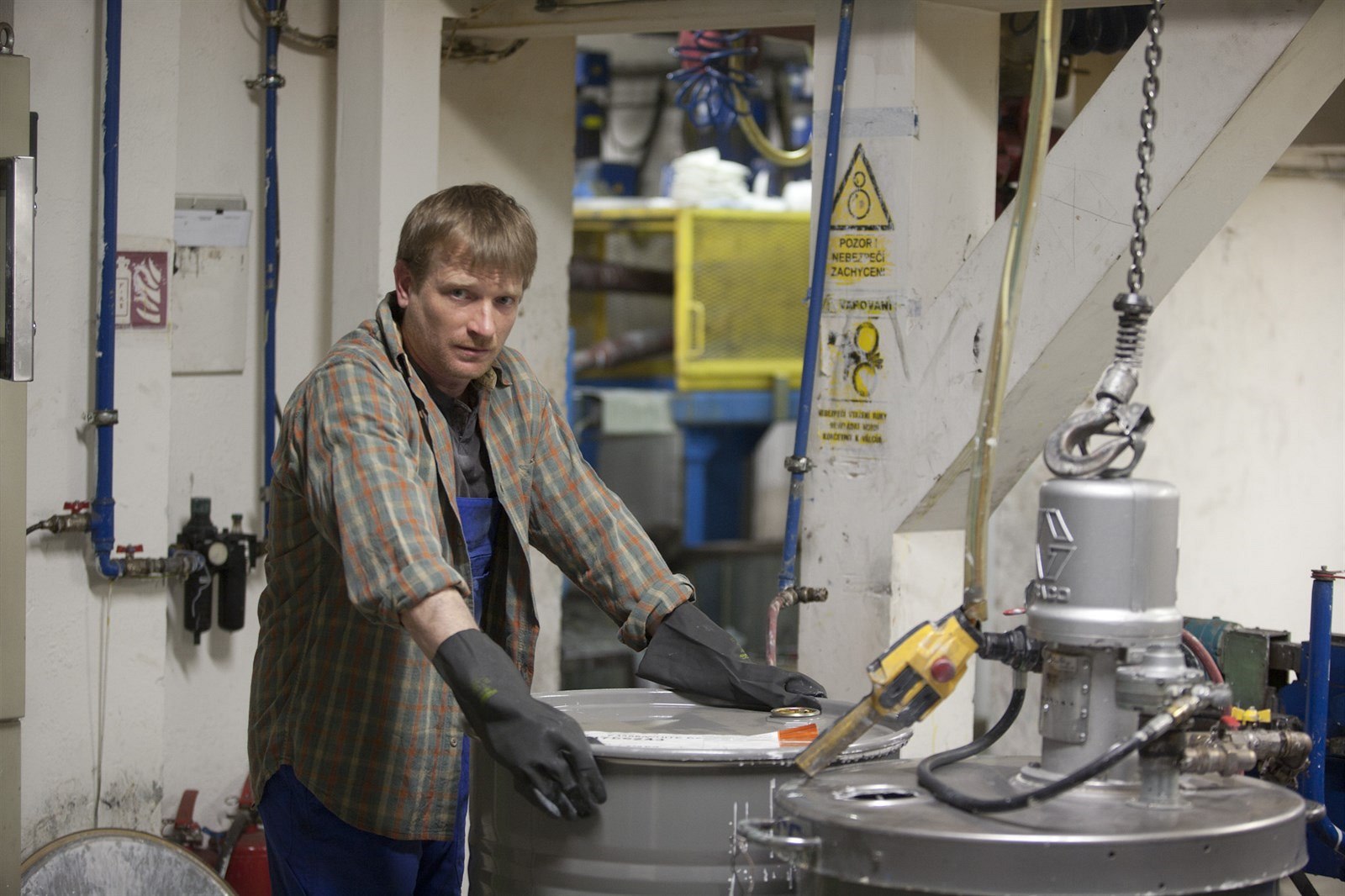 His life changes course when a fellow high school proposes to open a clothing store in the village. With the success of the store, he can quit smoking and stabilize his life.

The action of the film is fully centralized in Viper, but the main character of the film is undoubtedly Cobra. The problems that Cobra creates, allows for the film’s story to evolve and not stagnate.

Maybe that’s why the film’s end has been a disappointment. The end is totally disconnected with the rest of the story and does not live up to the rest of the film. The magic created in the first 100 minutes of the film is faded in the last 10 minutes.  However, this is a movie that I recommend to see.