It’s warming up outside and a lot of people are itching to go outside and have a picnic or have a BBQ. But did you know that grilling in parks is mostly illegal? The police can come and fine you and you won’t be able to bribe them with your sausages or burgers.

So where exactly can you BBQ legally? (Pictures are not necessarily of the parks mentioned in the article!)

You know that popular expat spot with the Riegrovy Sady beer garden? You can NOT legally BBQ there, but you can buy delicious food made on the grill at both beer gardens. From that hill you will see another nearby hill with a large statue of a horse and a Czech flag. That’s where you can grill!

There are two specific places where it’s legal: at Pražačka and at u Nových schodů. It’s also a good opportunity to check out the museum or at least the statue of Jan Zizka riding a horse. Zizka was a cyclopse and war leader who Zizkov is named after. Look it up if you won’t believe me! It’s also the largest equestrian statue in the world!

This park is not very central, but it’s a must see. It’s the location for the annual Bila Hora Battle recreations! The people who organize the show are fans of living a simpler life and often spend weekends in costume living in communities in the forest with no electricity.

Anyway, the two places to BBQ legally are by under the pond and by ‘dum obornika’. Beware, this park is more forest-like than park-like and you are likely to get lost in the beautiful wilderness. Also if you like to fly kites, right in front of the entrance to the park is a popular kite flying spot. 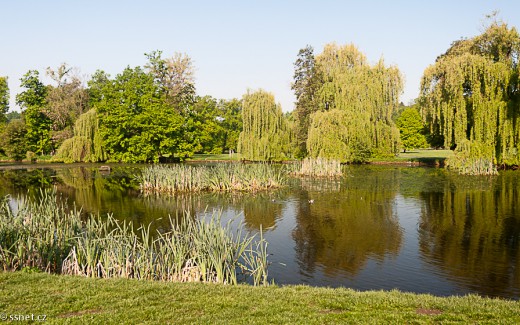 Most expats flock to Letna park and are unaware of beautiful Stromovka nearby. Stromovka doesn’t have a beer garden, it has a restaurant with beer, cocktails, electric cars for children to rent and much more. It also has ponds and streams, but best of all, it has 4 spots where you can BBQ!

The spots are under the Gotthardska street right across the old range, by the summer palace, by the small stream and finally the fourth is by the connecting bridge to the Imperial island. Stromovka is quite a big park that you can reach the best from Vystaviste in Holesovice.

Finally a central park that’s right under everyone’s nose. There are two places to BBQ here and that’s in the Lobkowitcz gargen and not far from the Petrin cliff near Vlasska street.

Also if you didn’t already know the Petrin tower is modeled after the Eiffel tower in Paris. Petrin is also special because on May 1st couples come and picnic in the park and kiss by the statue of the poet Hynek. 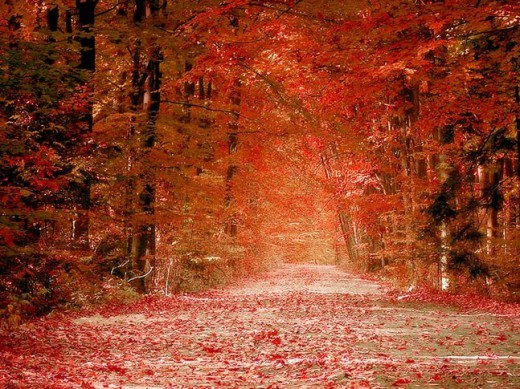 This park is literally named the devils grove. That’s enough reason to check it out. But the other is the temptation of legally BBQing the devil’s quarry.

This isn’t even a park. It’s a forest! Very close to two other amazing parks, one of which even has a lake and a little beach to go with it. This mighty forest is great for mushroom picking – great fun if you’re willing to wake up early and be in the forest at 5AM. Czechs take it very seriously and definitely believe that the early bird gets the worm. Of course it’s also great for grilling, which is legal by the view point ‘U Gizely’. 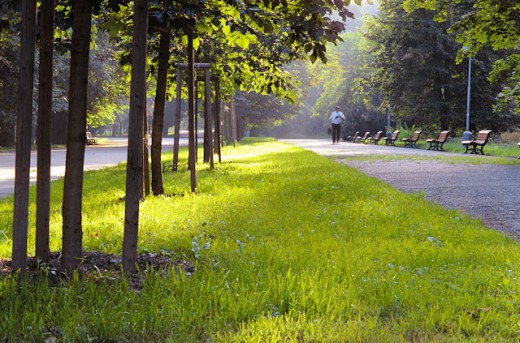 This park is huge and right next to a shopping center. The perks? You can buy your meat, and even a grill right on the spot and don’t have to carry everything across the city. You can grill near the parking lot, and you can ask for directions to the specific spot at the information counter inside the center.

One of my all time favorite places to go for a day trip. You can grill at the ‘Klikovice’ by the playground. I definitely suggest planning to stay there all day because one, it is beautiful. Two, it is a labyrinth. You can either get there by train from Smichovske Nadrazi or even Hlavni Nadrazi if you’re willing to change trains or you can take a bus. If you have an OpenCard then you shouldn’t have to pay extra since it’s still within the Prague borders.

The park has cliffs, caves, goats and a lake. What more can you ask for? 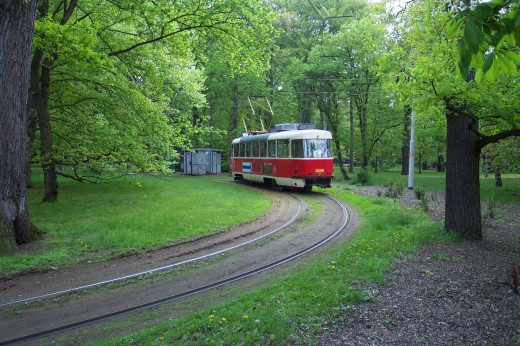 You might want to take a train to get there faster and then spend all day getting lost in the huge park and hopefully getting to BBQ in the quarry. It’s also near a popular horse racing stadium.

Last but definitely not least. The most amazing forest/park, I don’t even know what to call it. There is a lake, a pool, a restaurant in the middle of the maze and a BBQ spot ‘na rovinach’. Na rovinach means on the flat areas but I’m not sure if that means any flat land or if it’s a specific area.

Fun fact: Divoka means wild and Sarka is a female name. There is also a nude beach by the lake… who was this wild and potentially naked lady? One can only guess. 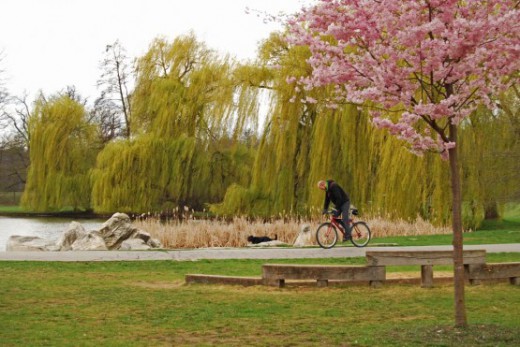