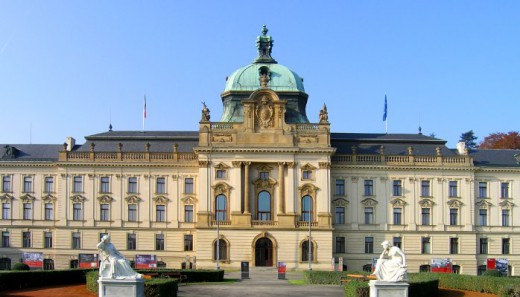 Even though it is an amendment to the act on Asylum, several new provisions will be touching also Business Immigration. The main changes will be the following: – New definition of a non-EU family member of an EU citizen, who will be newly able to enjoy the above mentioned status;

– Long-term visas will be issued for a period of up to 1 year instead of 180 days;

– Changes in deadlines for submission of long-term residency permit applications and their extensions;

– Stricter rules for counting of continuous stay of non-EU nationals in the Czech Republic for the purpose of Permanent Residency application;

The amendment brings number of negative and positive changes. Among the positive ones, we can mention a new definition of a non-EU national who is a family member of an EU national. This category will newly include also: – Any descendants younger then 21 years of age; – Any ascendants and descendants of an EU national, who are reliant financially or in terms of personal care on the EU national