Perhaps you have just relocated to Brno and you are asking yourself what will you do in this capital Moravian city for the rest of the year? Believe us, Brno never sleeps! There is a list of 10 big events you can join in 2017. 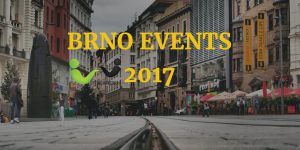 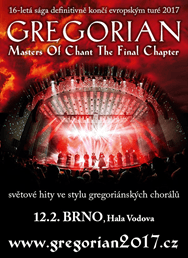 A German band Gregorian is one of the most successful pop/classical fusion projects. Headed by Frank Peterson it performs Gregorian chant-inspired versions of modern pop and rock songs. The musical group features both vocal harmony and instrumental accompaniment. On The Final Chapter Tour Gregorian presents its new album and closes the entire Masters of Chant saga. The concert promises breathtaking live production, giant light show, grand visual effects, as well as attractive choreography raised by powerful voices of the singers. 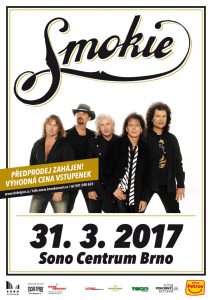 After two years SMOKIE is coming back to the Czech Republic. Generations of music fans are familiar with the band’s hits such as Don’t Play Your Rock ’n’ Roll To Me, Living Next Door To Alice, or Oh Carol which have been on the playlists of radio stations all over the world. 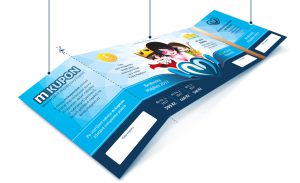 Brno Majales 2017 is supposed the biggest festival for young people in the South Moravian Region. On the prime celebration day plenty of singers and bands will play, largely Czech and Slovak ones. The first confirmed performes are Tomáš Klus, Mandrage, No Name, Jelen, Aneta Langerová, Inekafe, Skyline, UDG, Wohnout or Vypsaná Fixa, for instance.

LORD OF THE DANCE 2017: Dangerous Games 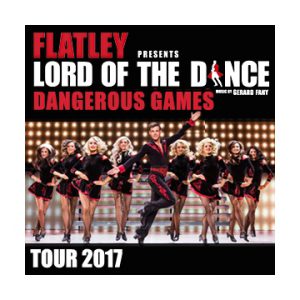 Lord Of The Dance: Dangerous Games is a spectacular new staging of the much-loved traditional master piece. The show stars James Keegan, Morgan Comer, Mathew Smith, Cathal Keaney, Fergal Keaney and Andras Kren as the “Lords of the Dance” and is choreographed and directed by Michael Flatley who has made Irish dance famous the world over.

The Alexandrov Ensemble named after it first director Alexander Vasilyevich Alexandrov is an official army choir of the Russian armed forces. Founded during the Soviet era, the world-famous ensemble consists of a male choir, an orchestra, and a dance ensemble. It performs a range of music, including folk tunes, hymns, operatic arias, and popular music. Thousands of viewers will see a unique performance of the colossal group which is returning to the inland after two years. 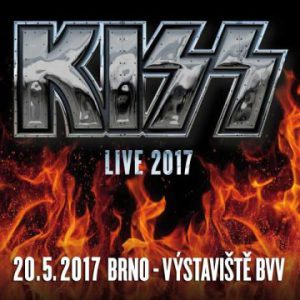 The best-selling American band and one of the most popular and influential rock bands of all time has confirmed the concert in Brno, besides other European cities. This hard rock band was formed in New York City in January 1973 and it’s well known for its members’ special stage costumes and make-up designs.

STAROBRNO IGNIS BRUNENSIS/ BRNO – CITY IN THE CENTRE OF EUROPE 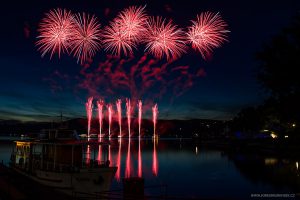 Each year at the turn of May and June Brnoers together with thousands visitors not only from other Czech towns enjoy a unique international competition of majestic firework shows over the waters of Brno Reservoir, included under the festival of fun Brno – City in the Centre of Europe. 2017 marks the anniversary 20th light performance. The organizers have been preparing the competition of 5 firework teams for this year. The main part will start on Saturday, June 3rd at the Brno Reservoir. 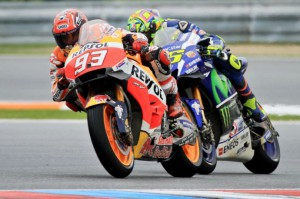 The MOTOGP championship will return to Brno at the beginning of August. The Grand Prix České republiky is a favourite for riders and fans alike. The Brno circuit is built in a natural bowl and offers spectacular views for spectators and a challenging race for the riders, and the city of Brno is a pure delight. 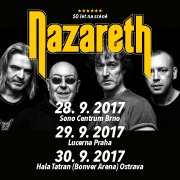 This legendary Scottish hard rock band formed in 1968 is still very popular in the Czech Republic so they are coming back to the country after successful concerts in last May. If you decide to visit their show you will hear the immortal hits such as Love Hurts or Dream on sung live by Carl Sentance, one of the best rock singers nowadays who joined the band at the beginning of 2015. 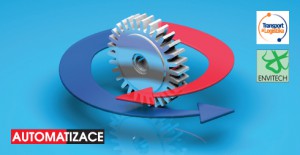 The International Engineering Fair (MSV) is the leading industrial trade fair in Central Europe with annual participation reaching more than 1500 exhibitors and 75000 visitors from 59 countries worldwide. More than a third of the exhibitors are from abroad. All nine of the key specialist sectors of the engineering industry are very well represented.