If you are new to the Czech Republic and have encountered some of the Czech public holidays, you might have noticed that the opening hours of the various shops can change during these days. Sometimes it can cause a bit of trouble: you ran out of milk, pop by the closest store and wind up in front of the closed doors. Let’s get it straight and find out once and for all: which shops are closed and which are open in the Czech Republic during public holidays? 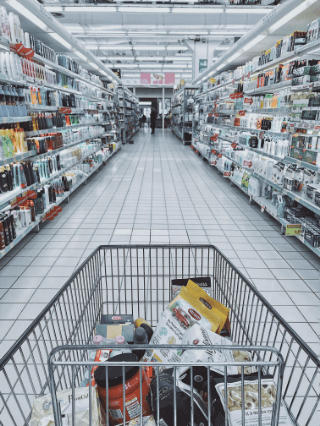 Stores, which are bigger than 200 square meters, are closed during public holidays. There are 13 public holidays in total in the Czech Republic. If you are used to buy your groceries in the large stores such as Tesco, Lidl, Albert etc, you will have to buy them at least one day before a holiday. However, the stores and sales areas, which are smaller than 200 square meters will remain open. Thus, if you are struggling to get food on a public holiday, pay a visit to the smaller grocery shop and you won’t end up hungry and devastated. In Prague a common small store is Žabka, in Brno – Brněnka, in other towns like Olomouc, Frýdek Místek or Hodonín it is Hruška.

In conclusion, let’s look at the summarised list of the public holidays during which large stores will be either open or closed: 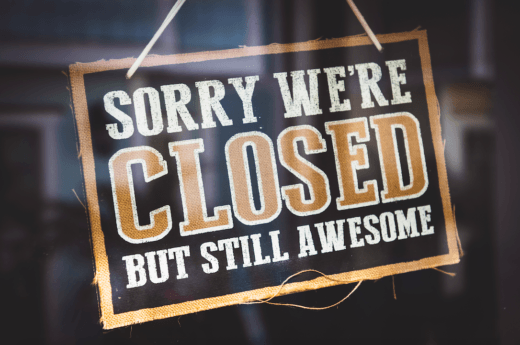 Follow Foreigners on Facebook and you won’t miss any important information regarding Czech public holidays and other relevant news for all expats living in the Czech Republic.

2 thoughts on “Which Shops Are Closed During Public Holidays in the Czech Republic?”