Czech food is delicious! But is it healthy? Many foreigners indulge on Czech traditional dishes several times a week and get used to drinking a beer with every lunch – the discounts on beer during lunch time don’t help either! The World Health Organization is referring to the increasing rate of weight gain in the Czech Republic as an obesity epidemic.

It is common to go up a belt notch when you move to a new place with a different diet. But what excuse do the Czechs have? Apparently they don’t care.

Margita Slimáková, a Czech nutrition expert, worries that although children grow up learning the dangers of fast food, they don’t actually care and eat it anyway. But what are these obesity statistics based on? The Czech Republic spends around half a billion CZK on treating people with obesity. But what else falls into the general term ‘obesity’? People with an unhealthy diet and an unhealthy lifestyle use these funds too and it doesn’t necessarily mean they are obese.

Then there are health problems that can but aren’t necessarily linked to obesity. Unfortunately there are people who don’t even work or pay taxes but reap the social benefits and get free treatment for other problems that they mask as obesity.

This ‘obesity epidemic’ apparently threatens a third of Czechs. Want to avoid becoming a statistic? You don’t need to go cold turkey on beer and fatty food. Just eat in moderation and if you feel like pigging out – combine it with a fitness class, jog or gym session.

Information from the following article was used: http://www.czechjournal.cz/czechs-obese-nation-europe/ 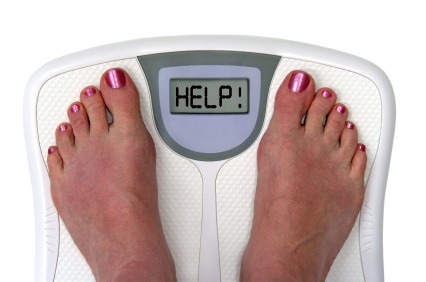 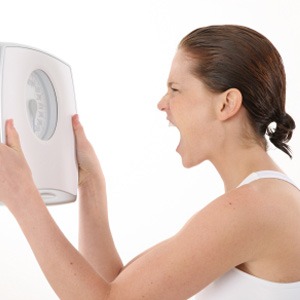