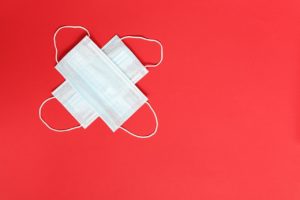 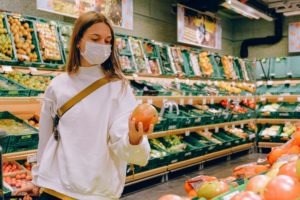 From Wednesday, November 18, the government introduced a limit on the number of people present in stores at the same time to further decrease the number of new COVID-19 cases. This was decided by the government on Monday, November 16, after photos of stores like Lidl being packed with people started circulating on social media. At the same time, opening hours of stores were extended to 9:00 PM so everyone would be able to do their grocery shopping. 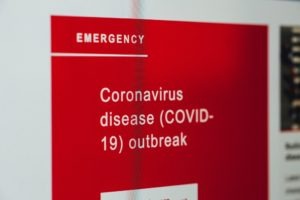 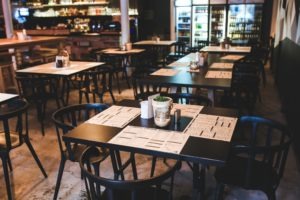 With the numbers of new people infected with the coronavirus COVID-19 slowly decreasing, the Czech government announced new plans for opening some of the shops, services and institutions that were previously closed because of the pandemic. These plans were introduced to the public at a press conference on Tuesday, April 14, 2020. It is, however, still just a draft version which means that certain dates can be shifted depending on the situation.