Looking for a nice way to spend your evening? Are you a theatre fan? We have a perfect idea for you: come and see the renewed premiere of Swan Like in Brno National Theatre (NdB – Národní divadlo Brno in Czech)! The performance is dedicated to the 100th anniversary of the first Swan Lake show in NdB. 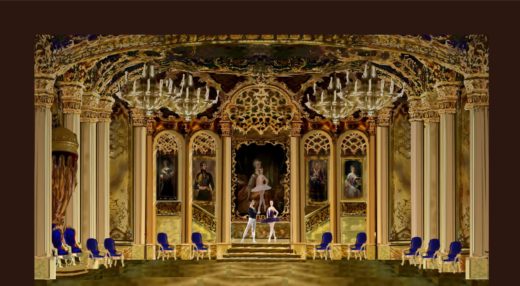 The renewed premiere of Swan Like is a very important occasion for Ballet NdB in the 2018/2019 season. The show itself is probably the most famous ballet performance of all time. The current performance choreographed by Robert Strajner got an entirely new visual interpretation since the premiere at the Janáček Theatre in 1999. Thanks to extra financial support from the NdB founder, the theatre managed to cooperate with famous artists and created a new version of the legendary performance. The costume designer is Roman Šolc, who has been working with the theatre for 20 years and is one of the most popular designers in the Czech dance world. The stage is created by outstanding British artist Peter Horne, who has already made a wonderful scenic design for Nutcracker ballet in Brno. 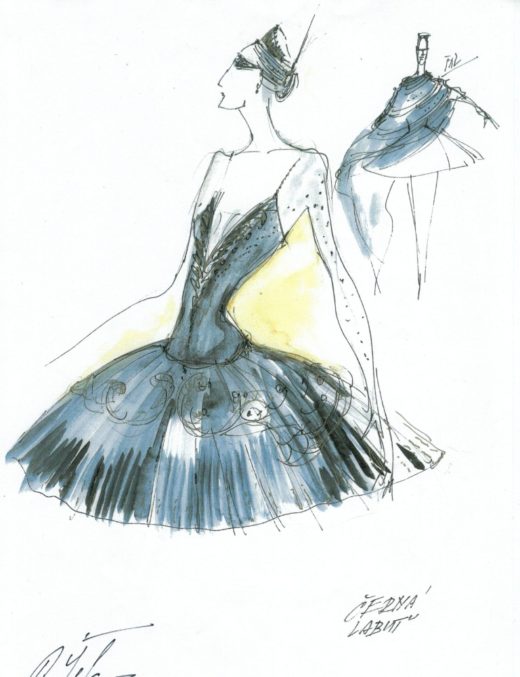 Swan Lake is one of the greatest neo-romantic performances in theatre world. Pyotr Ilyich Tchaikovskiy, the author of ballet, was inspired by the Scandinavian legend about a girl who turned into a swan, so she can write the most lyrical and melodic music. This show, which is presented in the traditional choreographic concept by Marius Petipa and Lev Ivanov, has been staged with Ballet NdB by remarkable and long time ballet master of Milan La Scala, Robert Strajner. 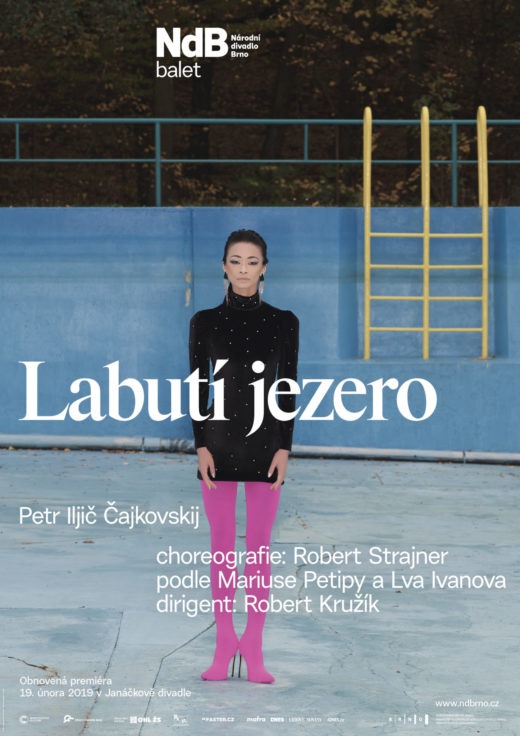 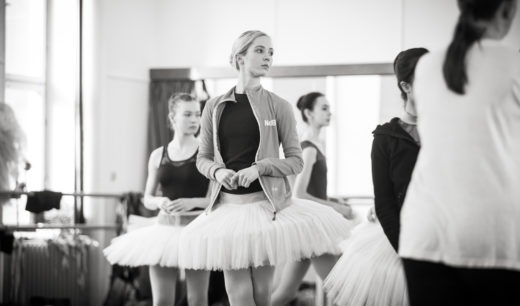