When you take the bus to the airport you will hear them announce, “Terminal 1 for flights within the Schengen” and “Terminal 2 for flights outside of the Schengen”. Did you ever wonder what it meant? Here’s a quick and useful geography lesson.

The majority of EU countries are also Schengen, on the map below you see them in light blue. Iceland, Norway and Switzerland are dark blue and they are not in the EU but they are in the Schengen. The United Kingdon and Ireland are part of the EU but they are not in the Schengen. This map dates before 2007, so the green states are all part of the EU now with Croatia as the newest member the summer of 2013. 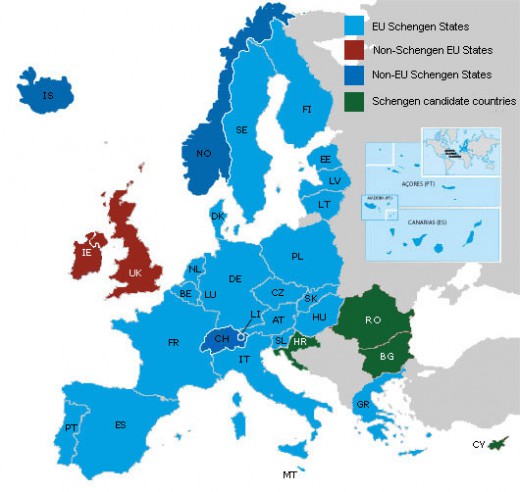 So now you know where you need a Visa and where to use Euros. For more information about the EU, please check out their website in one of the 24 official languages: http://europa.eu/ 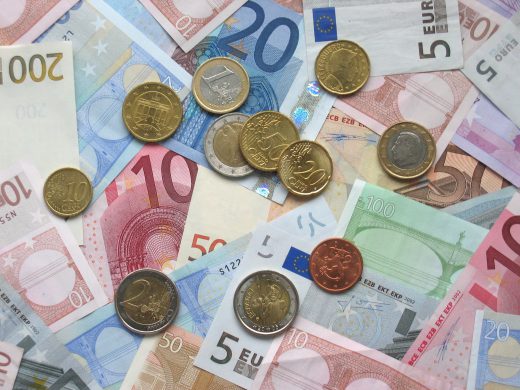